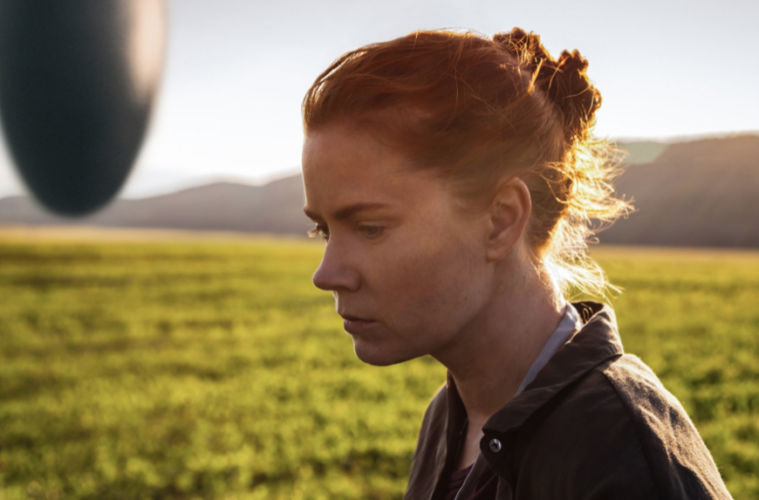 Among the most-anticipated films of the fall season is Denis Villeneuve‘s sci-fi drama Arrival, which follows Amy Adams, Jeremy Renner, Michael Stuhlbarg, and Forrest Whitaker in the story of an elite team who investigates mysterious spacecraft touching down around the globe. Clocking in at 116 minutes, it’ll screen at both Toronto International Film Festival and Venice International Film Festival, and today we have the first look.

“This isn’t a graphic-novel universe or creating a new universe. This happens in our world today, as it exists,” Adams tells USA Today, who have debuted the images. As for her character see adds, “She felt real, like somebody I would know and somebody I would like to have a conversation with. Emotionally, the journey she takes in this was devastating to me.”

Renner also talked about the aliens, saying they are “not goofy creatures with guns who are going to kill us,” with Adams chiming in that they look “different than what you would have thought.” As for the tone, Renner adds it’s like “if you blended a [Stanley] Kubrick and a [Steven] Spielberg movie.” He concludes, “If you’re a parent, it’s going to wreck you. It’s big and there are thriller elements and tension, but it’s going to lean much more into a thinking person’s film.”

Check out the new images below ahead of the trailer.