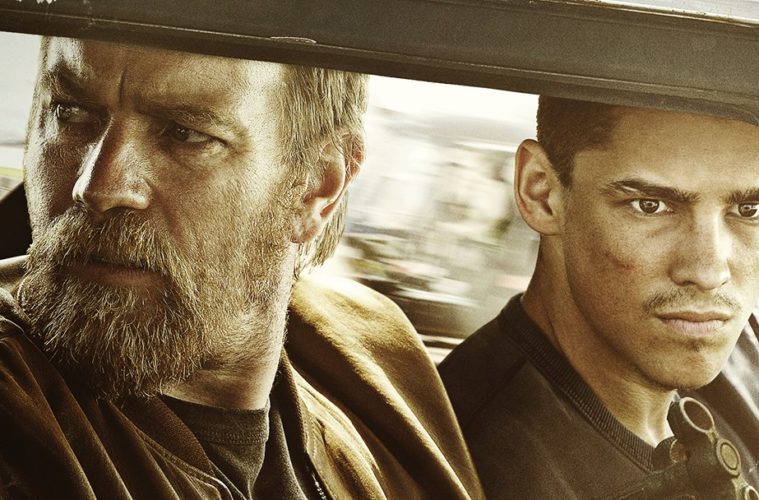 First Images and Poster For ‘Son of a Gun’ With Ewan McGregor, Brenton Thwaites & Alicia Vikander While A24 haven’t set a release date for it yet in the United States, the thriller Son of a Gun will be making its debut in its home country of Australia in just two weeks, as the Cinefest Oz opener, before opening there in October. The directorial debut of Julius Avery, the project stars Ewan McGregor, Brenton Thwaites, and Alicia Vikander, and today the first batch of images and poster have arrived.

The crime thriller follows a teenager named JR (Thwaites) who “becomes embroiled in a world of crime when he is taken under the wing of Australia’s most notorious criminal, Brendan Lynch (McGregor). Locked up for a minor crime, JR quickly learns the harsh realities of prison life. There is no survival guide. Keep your head down, do your time, get out. Protection – if you can get it – is paramount.” It’s a project we’re certainly anticipating and one can see the images above and below for the film also starring Jacek Koman, Matt Nable, and Tom Budge. Son of a Gun will be distributed by A24 in the United States.