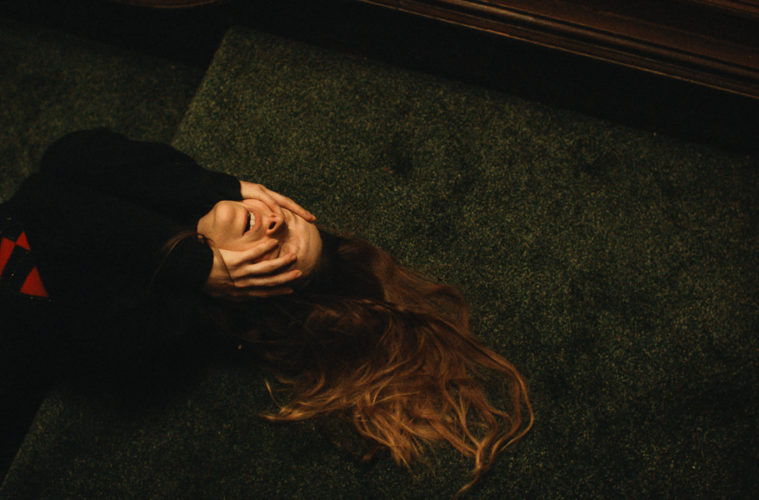 With The Witch, Hereditary, and more, A24 has been in the business of giving emerging directors a platform to terrify audiences with a visually distinct style. The trend continues with their forthcoming March release Saint Maud, which is the directorial debut of Rose Glass and premiered to much acclaim back at Toronto International Film Festival earlier this fall. The studio has now unveiled the chilling first trailer for the film following a hospice nurse who becomes obsessed with the soul of her patient.

C.J. Prince said in our TIFF review, “Is there such a thing as “A24 horror” now? I had that thought watching Rose Glass’ debut feature Saint Maud. It feels indebted to some of the distributor’s titles, namely First Reformed and The Witch in how it tackles faith, good, and evil. It’s interesting to see a film playing so much into the hand of what’s become trendy as counterprogramming to the overflow of Blumhouse thrill rides and the “Conjuring cinematic universe” (credit where it’s due: A24 hasn’t mastered elevated horror, although they’ve done a good job selling it). On this level, Glass’ film is a rousing success; after its premiere at the Toronto International Film Festival A24 picked it up for distribution, their only acquisition at the fest.”

The debut film from writer-director Rose Glass, Saint Maud is a chilling and boldly original vision of faith, madness, and salvation in a fallen world. Maud, a newly devout hospice nurse, becomes obsessed with saving her dying patient’s soul — but sinister forces, and her own sinful past, threaten to put an end to her holy calling.