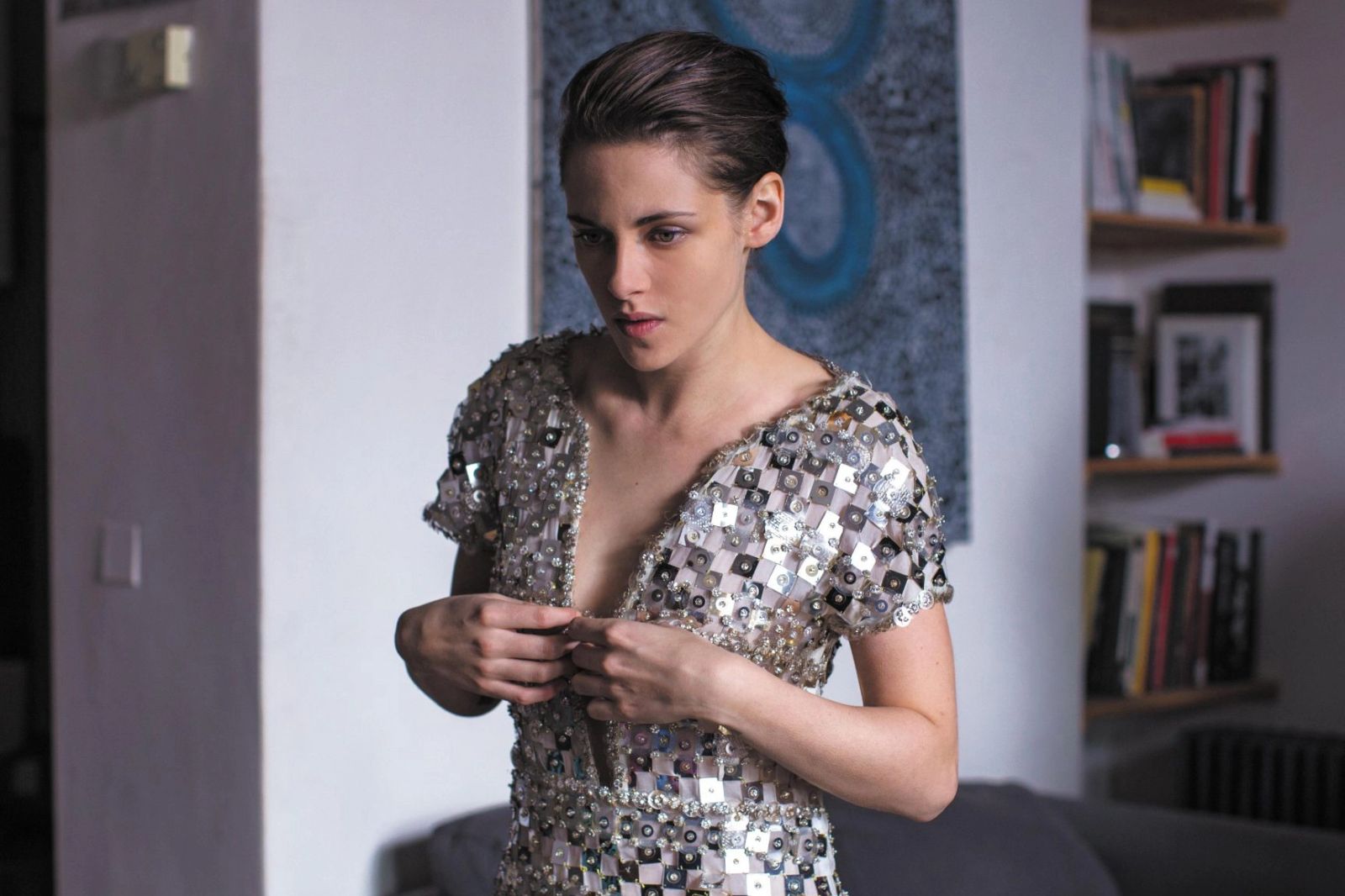 Kicking off today’s news round-up, Kristen Stewart will lead the next film from Saint Maud director Rose Glass. Titled Love Lies Bleeding, THR reports the A24 and Film4 production, co-written by Glass and Weronika Tofilska, follows the “extreme qualities it takes to succeed in the competitive world of bodybuilding.”

Josh and Benny Safdie are also lining up a few new projects. IndieWire let it slip that following Uncut Gems, the duo is developing a new project with star Adam Sandler, but no other details were given. Meanwhile, the brothers will executive produce a new documentary on the late, great Andy Kaufman, THR reports. Directed by Alex Braverman, the project will also be produced by Morgan Neville and Rick Rubin, and feature never-before-seen archival materials.

As Paris, District 13th arrives in the U.S. theaters, Jacques Audiard is once again going an unexpected route for his next film. He told IndieWire that he’s working on a Spanish-language musical-comedy titled Emilia Perez that will be shot in Mexico. Written with the artist Camille, it will follow a drug mule who changes their gender.

Steven Soderbergh is already shooting Magic Mike’s Last Dance and has a mid-production casting switch-up. Due to “family matters,” Thandiwe Newton is stepping away from the film and Salma Hayek will come in to replace her, Variety reports. Though British tabloids tell a different story, it’s clearly a rare move for such a change with Newtown already shooting a number of scenes.

Oscar-winning Promising Young Woman writer-director Emerald Fennell is looking to start production on her next film, a story of obsession, this summer. It now looks like she has a star lined up with Barry Keoghan confirming his involvement, though he didn’t spare any new details on the project.

Last but not least, Brett Morgen (Jane, Cobain: Montage of Heck) has put the finishing touches on his five-year project Moonage Daydream, a feature-length experiential cinematic odyssey that explores David Bowie’s creative, musical, and spiritual journey. Told through never-before-seen footage, performances, and music, the film is guided by Bowie’s narration and is the first film to be officially sanctioned by Bowie’s estate. NEON has announced they will distribute the film in the U.S. (including select IMAX theaters), while Universal Pictures Content Group will release the film internationally, and HBO Documentary Films has North American rights for streaming and cable in spring 2023. Check out the first image below.