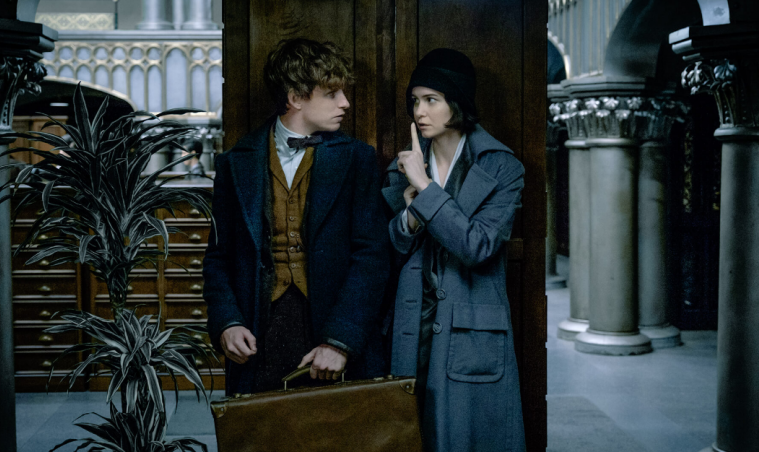 From Star Wars to Marvel, there’s a number of big blockbusters this year, but only one film will feature a return to a world we haven’t seen in over half-a-decade. Fantastic Beasts and Where To Find Them, a spin-off of sorts in this magical world of Harry Potter, is actually scripted by J.K. Rowling herself and features the return of director David Yates (who helmed the final four films). This new film follows Eddie Redmayne as Newt Scamander, the wizarding world’s preeminent magizoologist, who stops in New York following his travels to find and document magical creatures.

“I read the books and I then started watching the films and it was just like the most wonderful escapism,” Redmayne tells Collider. “Like every year or two, you got to go and sort of dive into this world and J.K. Rowling’s capacity to kind of, really sort of—her stories straddle genres in the most amazing way. One of the most spectacular things to me about the script was, it was a thriller then it was adventure.”

Fantastic Beasts and Where To Find Them will be released on November 18, 2016.