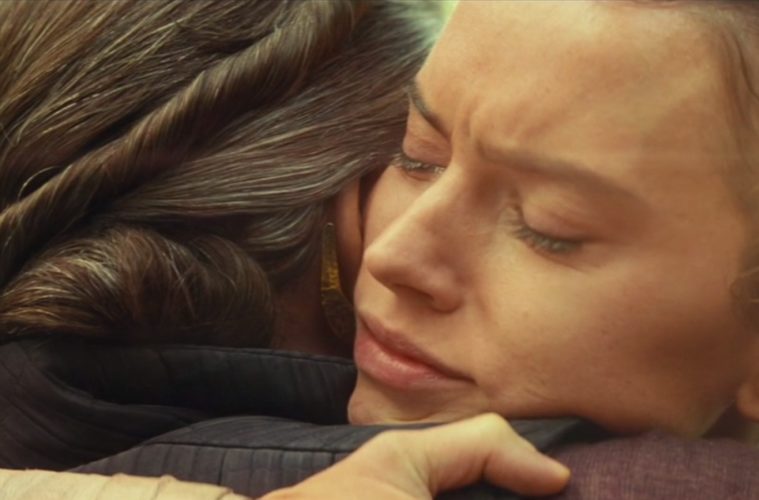 Final Trailer for ‘Star Wars: The Rise of Skywalker’ Brings a Close to the Saga

After the saga kicked off in 1977–an event that changed blockbuster filmmaking forever–at least a part of the ever-growing Star Wars universe is coming to end this winter. The Force Awakens helmer J.J. Abrams returned to direct Star Wars: The Rise of Skywalker and he’s set to, in his own words, “cohesively” wrap up the eight films that came before it.

“Endings are the thing that scares me most,” Abrams told Entertainment Weekly. “This is about bringing this thing to a close in a way that is emotional and meaningful and also satisfying in terms of actually answering [as many] questions as possible. So if years from now, someone’s watching these movies, all nine of them, they’re watching a story that is as cohesive as possible.”

Star Wars: The Rise of Skywalker opens on December 20.