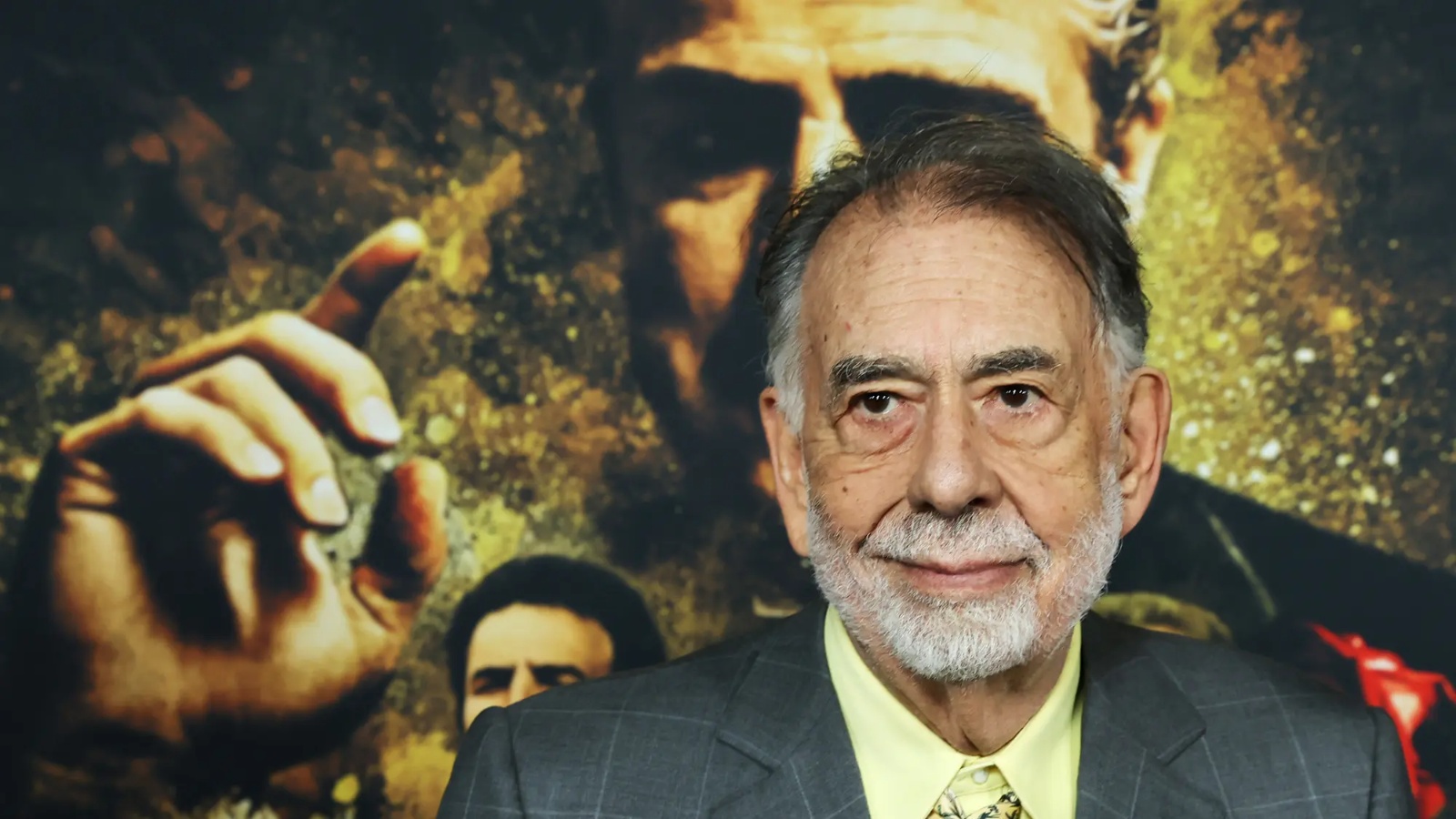 Update: A close source has relayed word from certain members of Megalopolis‘ crew; they describe the set of Coppola’s film as the smoothest they’ve worked in some time, adding confusion about rumors of discord. Find the original story below.

First, the dishy material: it’s fair to be skeptical of The Hollywood Reporter‘s report (from Hollywood) that Francis Ford Coppola’s Megalopolis “has descended into chaos,” whatever their “multiple sources” might allege. If taking this account at face value might spell certain bumps in the road, we could stand to consider the scant number of exact quotes:

Without pretending a statement from ten months ago reflects realities of a production that has only been underway the last two, it’s difficult not weighing it in diametric opposition to the narrative presented by others. Word that budget has expanded signals, technically, nothing—I defy anyone to find a large-scale production not directed by Clint Eastwood that doesn’t go over expected costs; have you ever seen a top sheet?—and the subtracted crew members neatly fit in two roles: those Coppola fired and those who resigned, the latter only explicitly represented by a production designer and supervising art director. (Bonus caveat that Coppola fired the VFX team on Dracula, which resulted in one of the most sui generis-looking films made by an American studio in decades.)

Add that a seemingly conscious, we-can-assume-responsible choice to pivot from virtual soundstages to “a less costly, more traditional greenscreen approach” isn’t expanded-upon—it’s hard to buy deep trouble on a film that, as of Monday, was (let’s use their words) “hiring new staff.”

As I type this Deadline issues a direct statement from Coppola repudiating THR, their staff saying “The elimination of the VFX department during production is something he engineered to keep the film on budget — Coppola is using experimental technology in filming, and decided it was more efficient to service most of those effects in postproduction. The art department left over creative differences involving personnel.”

“It was basically about managing cost. I’ve never worked on a film where I was so happy with the cast. I am so happy with the look and that we are so on schedule. These reports never say who these sources are. To them, I say, ha, ha, just wait and see. Because this is a beautiful film and primarily so because the cast is so great. I’ve never enjoyed working with a cast who are so hardworking and so willing to go search for the unconventional, to come upon hidden solutions. It is a thrill to work with these actors and the photography is everything I could hope for. The dailies are great. So if we’re on schedule, and I love the actors and the look is great, I don’t know what anyone’s talking about here.”

“I’d like to briefly respond to The Hollywood Reporter article published Monday, January 9th. All good here! Not sure what set you’re talking about! I don’t recognize that one! I’ve been on sets that were chaotic and this one is far from it. […] Yes, it is true that the art department resigned and VFX were let go. Not all departments find cohesion on films and rather than suffer through and making decisions that leave a lasting impression on the film, people quit, get fired, or part ways. It’s unfortunate when it happens, but this production is not out of pocket in comparison to other productions; especially to the point that it merits an article about us descending into chaos. That characterization is inaccurate. […] The only madness I’ve observed is that more productions aren’t allowed to be as creatively wild and experimentally focused, precisely because someone else is paying for it. It’s an effort and risk by Francis that I feel should be applauded, not publicly mischaracterized as troubled.”

Although we didn’t expect a 2023 release—otherwise it would’ve been #1 here—Coppola anticipates shooting will conclude in spring. Fall festivals are not being considered, his mind instead on “a theatrical release in theaters, and IMAX theaters,” and a goal “that for the first time in history, a movie could open up on the same day everywhere in the world.”

A better vision may come to light courtesy director Mike Figgis (Leaving Las Vegas), who revealed via Instagram work on a behind-the-scenes documentary. Much as we love Hearts of Darkness, one hopes (in our case expects) something a bit more stable, if not less-fascinating. When Figgis’ experiments have probably gone further (your mileage will vary how successfully) than almost any commercially successful filmmaker of his generation (e.g. Timecode), the suggestion of a one-man crew foretells wonderful things.