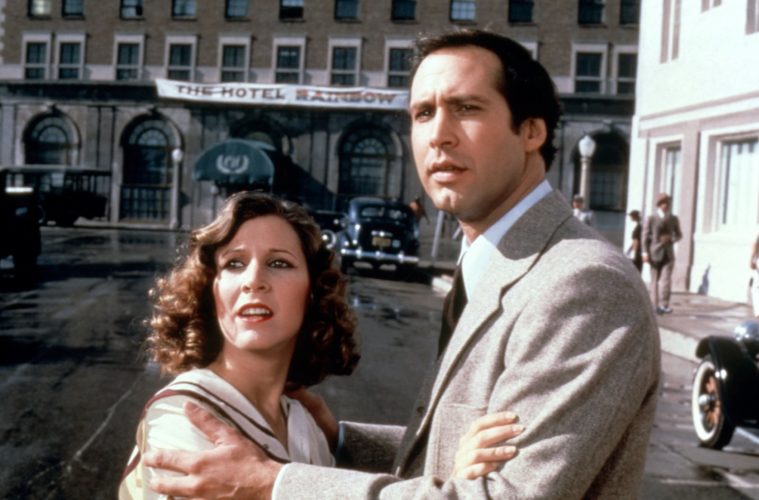 Today, we celebrate royalty. Carrie Fisher had an eclectic career, to say the very least. From her tumultuous childhood with mother Debbie Reynolds to her young career defined as Princess Leia to her final stage as an accomplished writer and advocate for those struggling with depression. Conor O’Donnell and I are joined by Courtney Enlow, associate editor of Syfy Wire fangirls and the co-host on podcasts Trends Like These and Strong Female Characters.

The B-Sides discussed include Under The Rainbow, Garbo Talks, Hollywood Vice Squad, The Time Guardian, Appointment With Death, and She’s Back. Carrie had a long, B-Sidey 80s folks! Of course, Postcards From The Edge comes up, as does Carrie Fisher’s final book and her brief tryst with Harrison Ford. We also shout-out Courtney’s fantastic piece on Britney Spears for Vanity Fair.