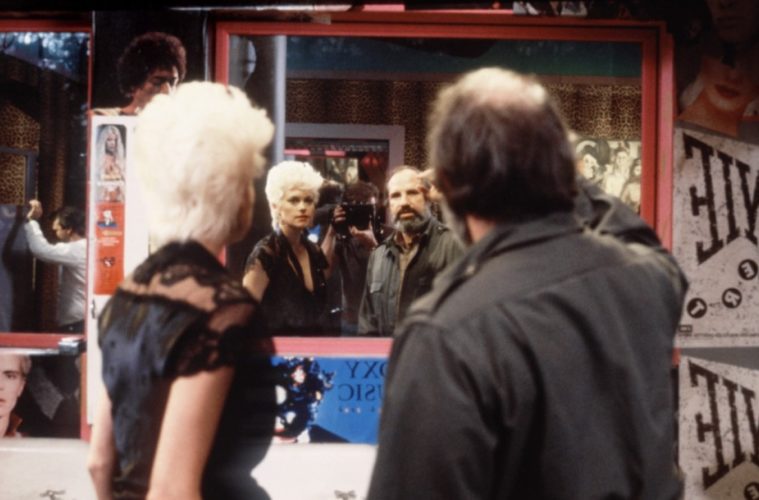 While this Brian De Palma fan can’t help but be a little annoyed that a career-spanning documentary from in-vogue filmmakers suddenly brings out more admiring notices and supportive voices — Passion was only three years ago, people! — said documentary, Noah Baumbach and Jake Paltrow’s De Palma, being so good makes this change of heart a little easier to swallow. And what opportunism it affords! Between my interview with the duo and a very exciting project that we’ll soon give you — and, of course, on the eve of this new film’s release — we give you some new items to explore.

The first two are easily grouped together: short films that, despite (or maybe because) having been produced early in his career and oscillating between fiction and documentary, evince key interests. (Voyeurism and scopophilia are among them, and the Eisensteinian montage that closes Woton’s Wake might — might — connect it to The Untouchables‘ staircase sequence.) Then there’s a more standard, albeit strong, video essay studying the mall sequence in Body Double, itself a delectable collection of the director’s primary interests. Finally, two podcasts: a Film Comment discussion of the documentary and, by extension, De Palma’s career, and a discussion that the director, Noah Baumbach, and Jake Paltrow just participated in at the Film Society of Lincoln Center.

See and listen to all below:

Update: Watch a video version of the Film Society talk below.