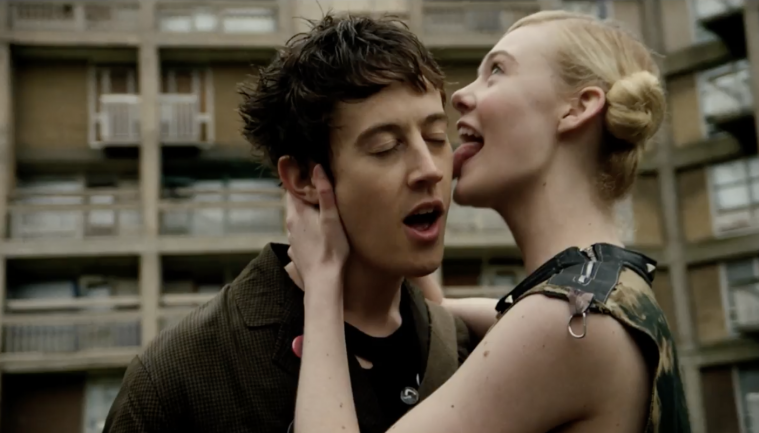 The combination of the return of writer-director John Cameron Mitchell, author Neil Gaiman, and a cast featuring Elle Fanning, Alex Sharp, Nicole Kidman, and Ruth Wilson made How to Talk to Girls at Parties one of our most-anticipated of Cannes. Unfortunately the story following an alien who comes down to Earth and joins the punk scene didn’t quite measure up to expectations, however this writer is still curious about checking it out and now the first trailer has landed.

It doesn’t hail from U.S. distributor A24 (who will likely now release the film in 2018), but rather from Japan where it will be released in December and shows off some attractive style and charm from our leads, not to mention Kidman going all-out. “If How to Talk to Girls at Parties is what he perceived as a comeback vehicle, Mitchell made an ill-suited choice, as his latest film offers a thinly-sketched culture clash that misses the romanticism of its source material,” we said in our review.

How to Talk to Girls at Parties will hit theaters in Japan on December 1 and likely open in the U.S. in 2018.