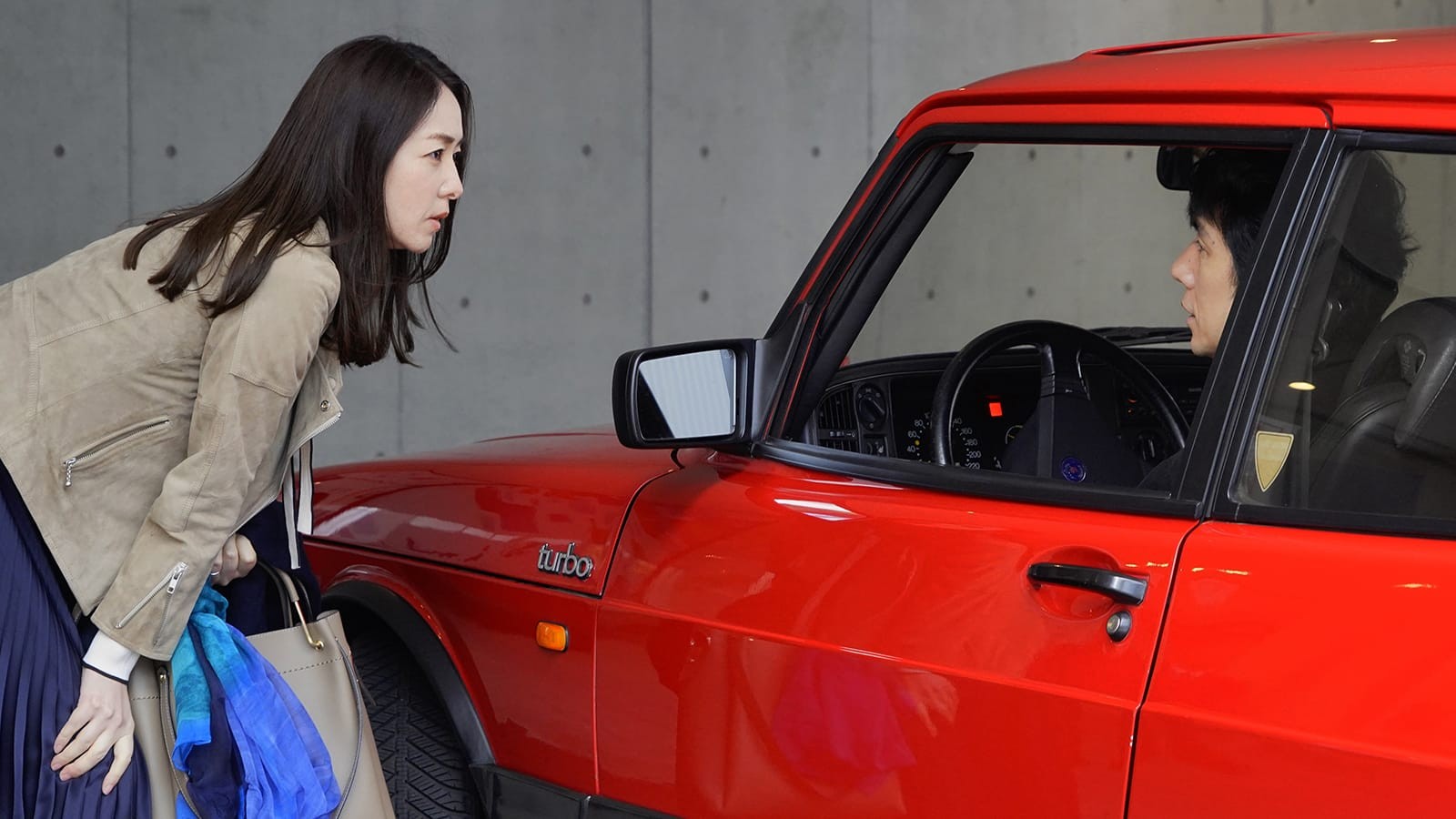 Following last month’s release of Wheel of Fortune and Fantasy, Ryusuke Hamaguchi is capping off an incredible 2021 with the U.S. bow of his masterful Haruki Murakami adaptation Drive My Car. Winner of Best Screenplay, the Ecumenical Jury Prize, and the Fipresci International Critics Prize at the 2021 Cannes Film Festival, Sideshow and Janus Films will release Japan’s Oscar entry on November 24 in theaters (our #1 pick to see this month) and now the U.S. trailer has arrived.

Rory O’Connor said in his Cannes review, “It seemed inevitable that Haruki Murakami’s prose would find a way into the films of Ryusuke Hamaguchi. The director returns with Drive My Car, based on Murakami’s novella of the same name—the story of a writer who finds solace in the company of the young woman driving his car. It’s a graceful, aching film that sculpts and stretches Murakami’s story into an enchanting three-hour epic (my, do the minutes fly by) about trauma and mourning, shared solitude, and the possibility of moving on. The narrative also doubles as a lovely ode to the car itself, and the strange ways that people open up when cocooned inside them.”

“When I cast actors, the most important thing for me is that the mentality of the character should match the kind of human being that this actor is,” Hamaguchi told us at Cannes. “For Kafuku, for example, he’s not someone that reveals much of himself. And in the story he’s very passive—he isn’t someone who drives his own car, he’s just sitting in the car and driving to lots of places. And this passive part kind of matched Hidetoshi Nishijima, who is an actor I’d seen in a lot of independent movies, starting when I was in my twenties. And I always felt that he was the kind of actor that didn’t need to do much just to make it happen. He had this power of just being present, and once he’s given something he will react very well to it, but he doesn’t try to do something. And this style of acting matched very well to Kafuku’s personality.”

Watch the trailer below and listen to the score here.

Two years after his wife’s unexpected death, Yusuke Kafuku (Hidetoshi Nishijima), a renowned stage actor and director, receives an offer to direct a production of Uncle Vanya at a theater festival in Hiroshima. There, he meets Misaki Watari (Toko Miura), a taciturn young woman assigned by the festival to chauffeur him in his beloved red Saab 900. As the production’s premiere approaches, tensions mount amongst the cast and crew, not least between Yusuke and Koji Takatsuki, a handsome TV star who shares an unwelcome connection to Yusuke’s late wife. Forced to confront painful truths raised from his past, Yusuke begins – with the help of his driver – to face the haunting mysteries his wife left behind. Adapted from Haruki Murakami’s short story, Ryusuke Hamaguchi’s Drive My Car is a haunting road movie traveling a path of love, loss, acceptance, and peace.

Drive My Car opens in theaters on November 24.