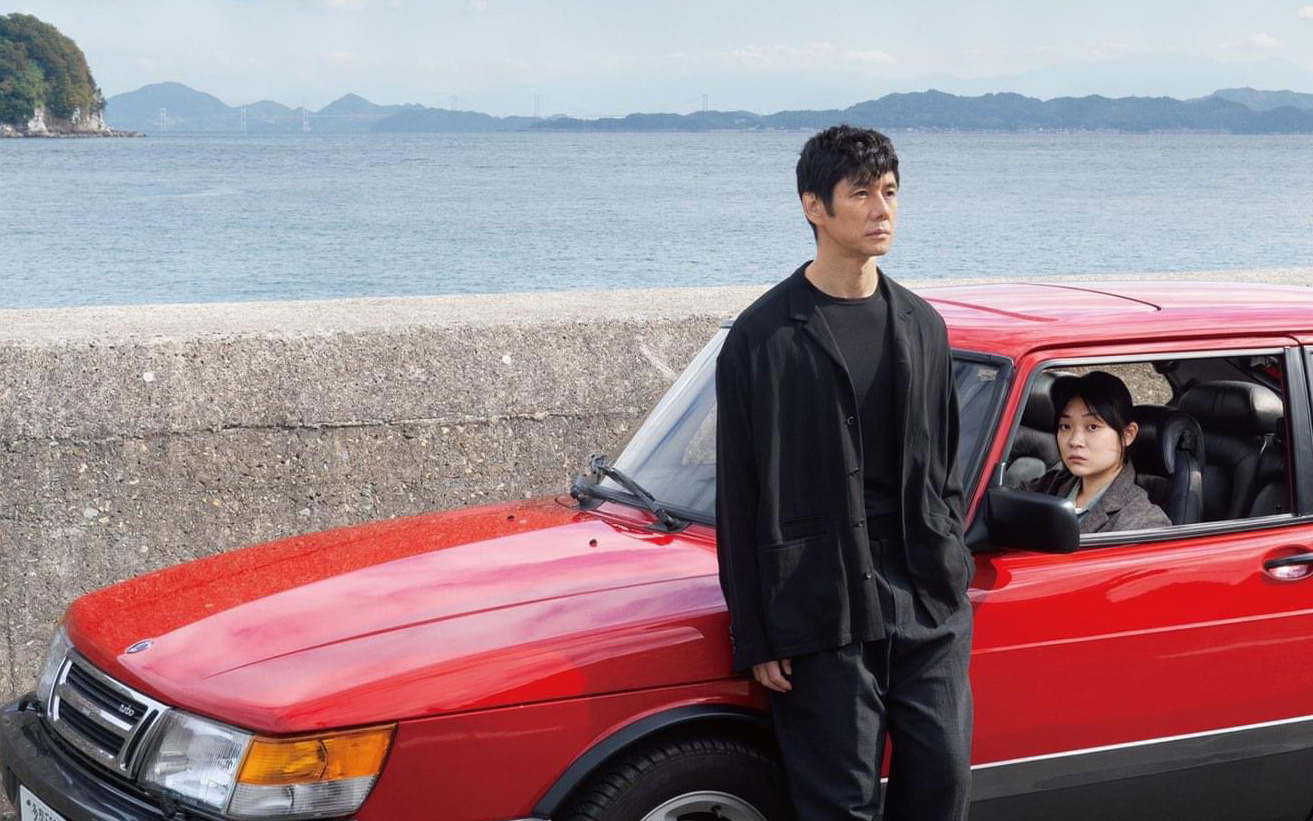 Not only has Ryusuke Hamaguchi directed two of the year’s best films (the masterful triptych Wheel of Fortune and Fantasy and his soothing Murakami epic Drive My Car), he’s also co-written another of 2021’s finest, Kiyoshi Kurosawa’s Wife of a Spy, and now has also directed a music video for his Cannes winner.

For Japan’s Oscar entry Drive My Car, which will get a U.S. release theatrically starting November 24, musician Eiko Ishibashi has crafted a beautiful score, which is now available to stream in full. The highlight of the compositions is the single Drive My Car (Kafuku), for which Hamaguchi has shot the music video. Featuring actress Toko Miura on a drive, it’s a simple yet perfect preamble to the rhythms of the film––acting as a fine trailer in itself if you want to be left unspoiled by the film’s riches.

Watch the video below (hat tip to C.J. Prince), followed by the full score.

Drive My Car opens in theaters on November 24. Read our interviews with the director and more here.