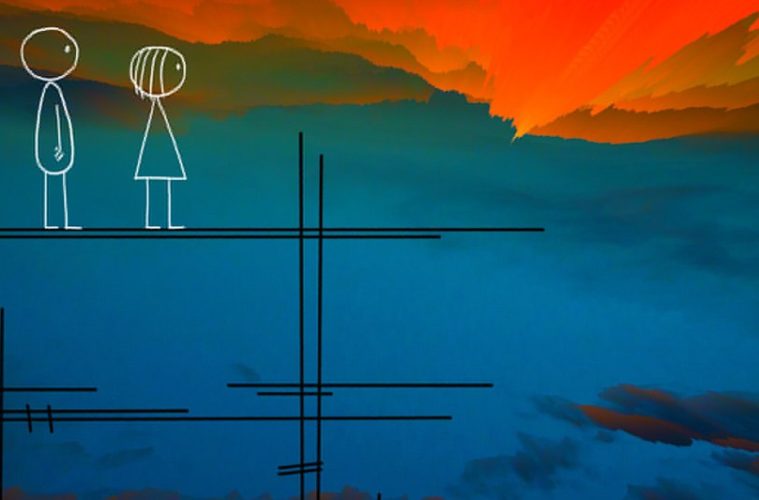 As the premiere of his next short film quickly approaches, Don Hertzfeldt, the independent animator and Oscar-nominated filmmaker of Rejected and It’s Such a Beautiful Day, has unveiled his new feature-length animation, Antarctica. The animated tale will be set in Antarctica, as the title suggests, and as one might expect, feature his signature hand-drawn style, but unlike his previous films, Hertzfeldt will be working with a team of animators.

Snoot Entertainment, the producers behind You’re Next and The Guest, have teamed with the talented director, with president Keith Calder stating, “Don Hertzfeldt is my favorite animator, and I’m ecstatic that we have this opportunity to help bring Don’s brilliant vision of Antarctica to life.” Hertzfeldt, who was awarded a Sundance Jury prize for his 2006 Everything Will Be OK, is no stranger to Sundance. His latest highly-anticipated short, World of Tomorrow, will premiere there this week and it’s Hertzfeldt’s seventh film to be screened at the festival, the most of any filmmaker to date.

“Antarctica is an unusual project that’s been turning around in my head for a very long time, uncertain how it would get made, and I’m excited to actually have the chance now to take the plunge with Keith, Jess, and their brave team,” said Hertzfeldt. “After twenty years of animating alone, this will also mark the first time I’ll have the opportunity to work with a talented team of animators, and I’m looking forward to being able to walk into a room of hard-working artists every day and telling them that everything they’re doing is wrong.”

As we await more details, watch Hertzfeldt’s Everything Will Be OK below: