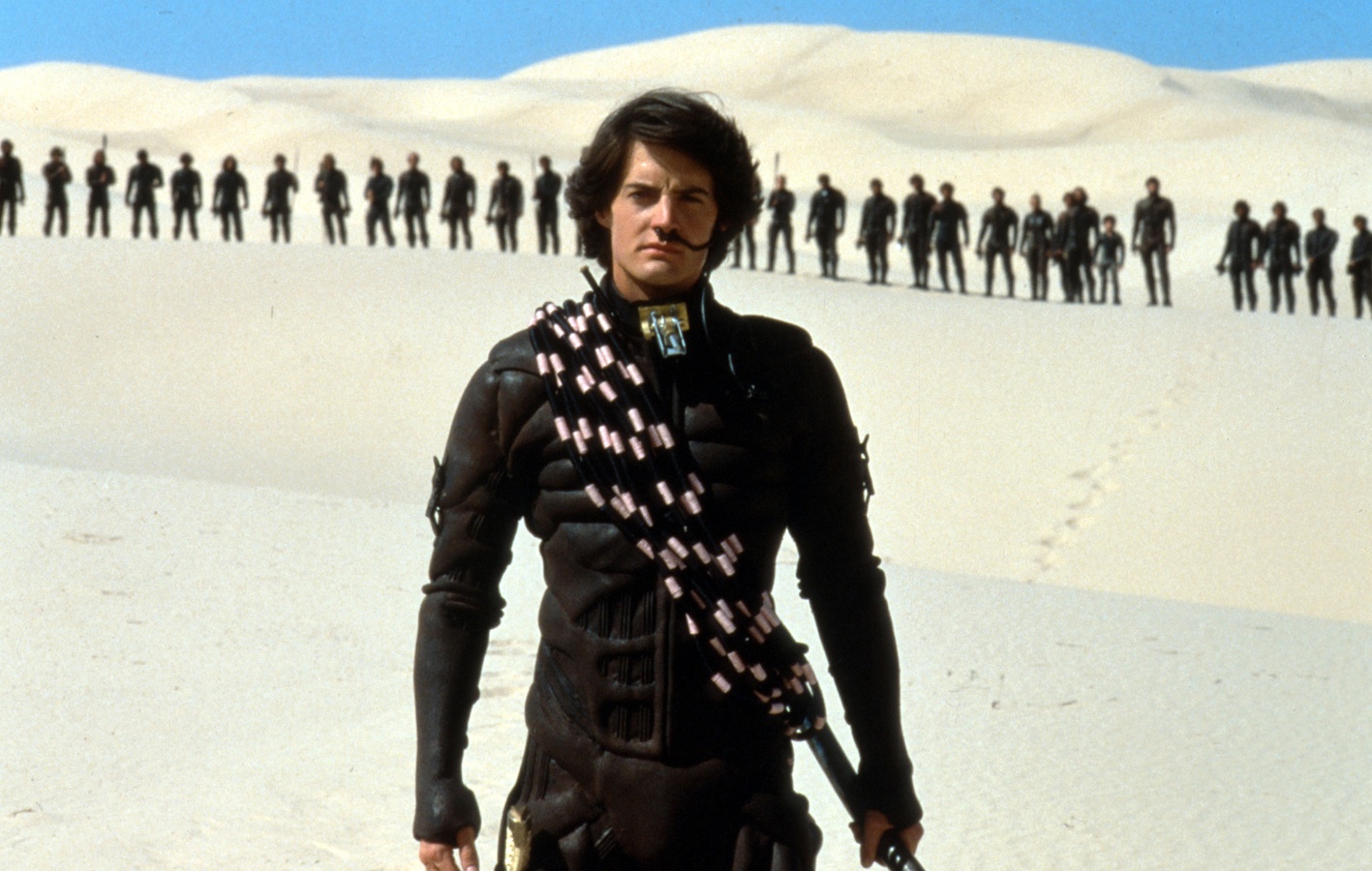 One week ago today, the first peek at Denis Villeneuve’s adaptation of Frank Herbert’s Dune was finally unveiled with a release date still scheduled for December. It is, of course, not the first adaptation of the sci-fi epic and we thought we may hear from David Lynch sometime this year regarding his feelings towards Hollywood revisiting the material. Well, the initial thoughts from the director, who helmed 1984’s Dune, have arrived much sooner than expected and, let’s just say, don’t expect his review of Villeneuve’s film come December.

“I have zero interest in Dune,” Lynch tells THR, but his issues have nothing to do with Villeneuve. “Because it was a heartache for me. It was a failure and I didn’t have final cut. I’ve told this story a billion times. It’s not the film I wanted to make. I like certain parts of it very much — but it was a total failure for me.” He goes on to say he also has “zero interest” in even seeing Villeneuve’s film, an experience for Lynch we imagine would be too painful to revisit, reliving the memories of his adaptation.

Moving on to an update more pertinent to the director, right before the pandemic hit, there were a number of rumors that Lynch was working with Netflix on a new project and he has now given an expectedly cryptic answer regarding these developments: “It’s a rumor that even if it was true — there’s nothing happening,” referencing the current global production shutdown due to COVID-19. However, one can place their bets that, if it were to happen, it likely wouldn’t be a film.

The director says he’d rather make a TV series, which is “the new art house,” rather than a film. “Feature films in my book are in big trouble, except for the big blockbusters. The art house films, they don’t stand a chance. They might go to a theater for a week and if it’s a Cineplex they go to the smallest theater in the setup, and then they go to Blu-ray or On Demand. The big-screen experience right now is gone. Gone, but not forgotten.”

Here’s hoping that when life can return back to normal, we do see some new work from Lynch in whatever form it may entail. In the meantime, watch a few interviews with Lynch on his adaptation of Dune below.