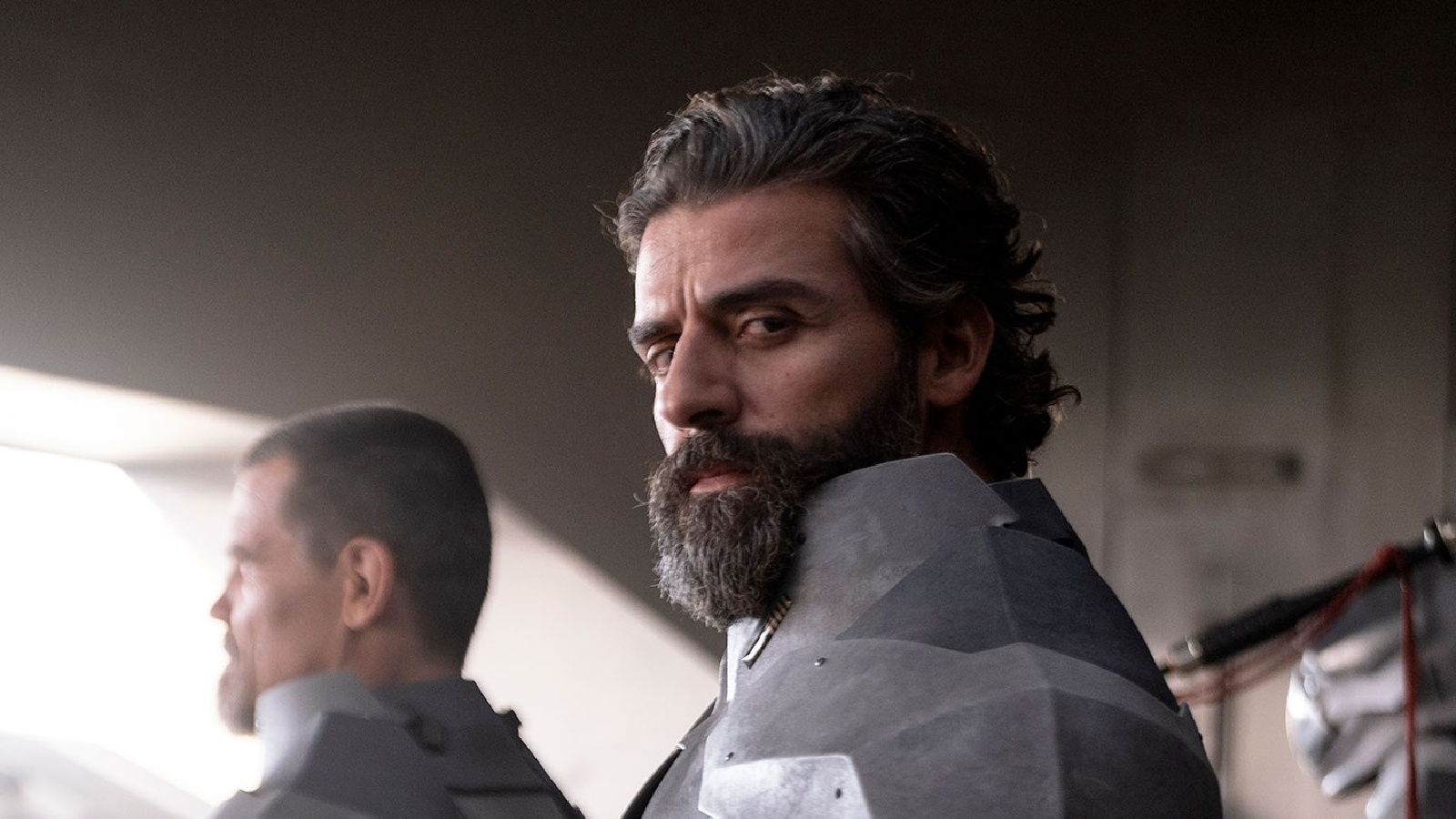 “I would not agree to make this adaptation of the book with one single movie,” Villeneuve said, once again confirming this will only be the first of a two-part series. “The world is too complex. It’s a world that takes its power in details.” Speaking to what fascinates him about the story, he adds, “No matter what you believe, Earth is changing, and we will have to adapt. That’s why I think that Dune, this book, was written in the 20th century. It was a distant portrait of the reality of the oil and the capitalism and the exploitation—the overexploitation—of Earth. Today, things are just worse. It’s a coming-of-age story, but also a call for action for the youth.”

See the official synopsis below, followed by the new images.

For more images and details, be sure to visit Vanity Fair.