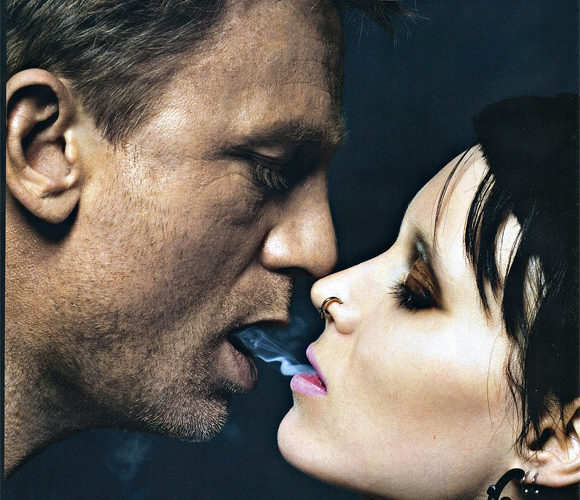 With a huge worldwide release planned, expect to see a wide variety of material for David Fincher‘s upcoming crime thriller The Girl with the Dragon Tattoo. Today, a new international trailer has arrived and it is a condensed version of the extended 4-minute preview we saw, as well as a few new pieces. Most notably, we get to hear more of Trent Reznor score. This 2-minute trailer makes it seem like Daniel Craig is on Shutter Island, with an island full of crazy people. The Girl with the Dragon Tattoo is the first film in Columbia Pictures’ three-picture adaptation of Stieg Larsson’s literary blockbuster The Millennium Trilogy. Directed by David Fincher and starring Daniel Craig and Rooney Mara, the film is based on the first novel in the trilogy, which altogether have sold 50 million copies in 46 countries and become a worldwide phenomenon. The screenplay is by Steven Zaillian.

The Girl with the Dragon Tattoo hits theaters December 21st, 2011.