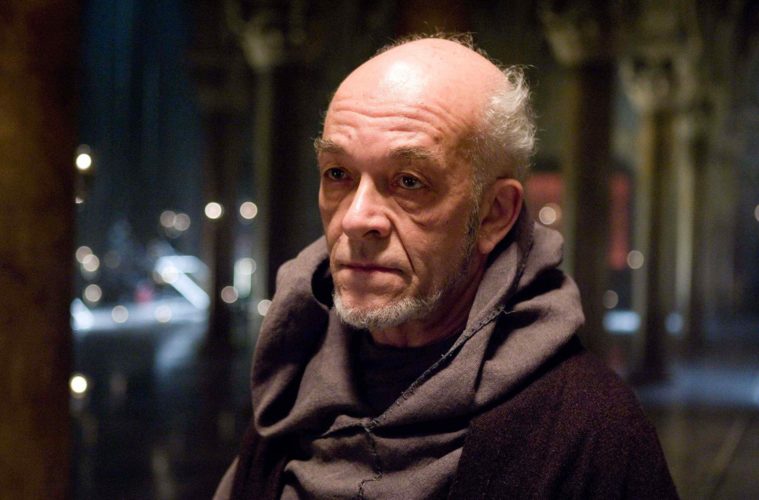 Although recently known best for his stint on AMC’s Breaking Bad, character actor Mark Margolis has been closely tied with all of Darren Aronofsky‘s films since the beginning of the director’s career. The Scarface star has had major parts in both Pi and The Fountain, as well as brief appearances in Requiem For a Dream, The Wrestler and Black Swan. So it comes to no surprise that he’s back for his next film, the big-budget re-telling of Noah.

Update: The Wrap confirms his role, saying Margolis “will play Samyaza, who according to Jewish and Christian tradition is a fallen angel.”

Co-written by Ari Mandel and Aronofsky, the film portrays the titular Biblical hero as “a man who loves Earth and all of its animal inhabitants, but has become disillusioned with the way humans have treated their planet.” It is also said to focus on Noah’s alcoholic tendencies, but it won’t go the usual dark Aronofsky mile, as this time it will be a PG-13 journey. Check out the photo of Margolis below.