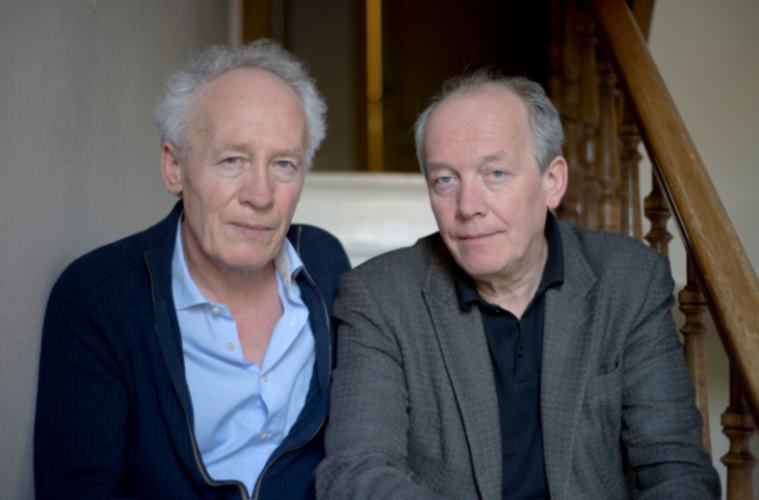 As Cannes gears up, so does its marketplace, featuring many of the festival’s regulars prepping new project. Per usual, Wild Bunch has a selection of the most-anticipated projects, which they’ve unveiled to ScreenDaily.

On the roster is a new film from Jean-Pierre and Luc Dardenne titled Ahmed. Seemingly inspired by a recently-shelved project from the duo, the story follows a radicalized teenager in Belgium who plans to kill his teacher. Wild Bunch’s Vincent Maraval says, “A strong aspect of the script is the way it opens a debate around the interpretation of the Koran by a young kid under influence.”

Also on the docket is Arnaud Desplechin’s detective story Roubaix, A Light, which he co-wrote with Ava director Léa Mysius. Roschdy Zem leads the film as Daoud, “an experienced, no-nonsense police chief in the northern French city of Roubaix trying to get to the bottom of the brutal murder of an old woman by two female neighbours and lovers, labelled as alcoholics and addicts.” The project also stars BPM (Beats Per Minute)’s Antoine Reinartz and Sara Forestier. Per our interview with him, it’s perhaps heavily inspired by Hitchcock’s The Wrong Man.

After winning the Palme d’Or for I, Daniel Blake, Ken Loach is also back with a new social drama. Sorry We Missed You will follow “a hard-up delivery driver and his carer wife, who are pushed to breaking point as they struggle to keep their family afloat in a world of zero-hour contracts and gig work.” There’s no word on casting yet, but shooting begins this fall, well-timed with a Cannes 2019 debut.

For details on my Wild Bunch projects, head to Screen Daily.