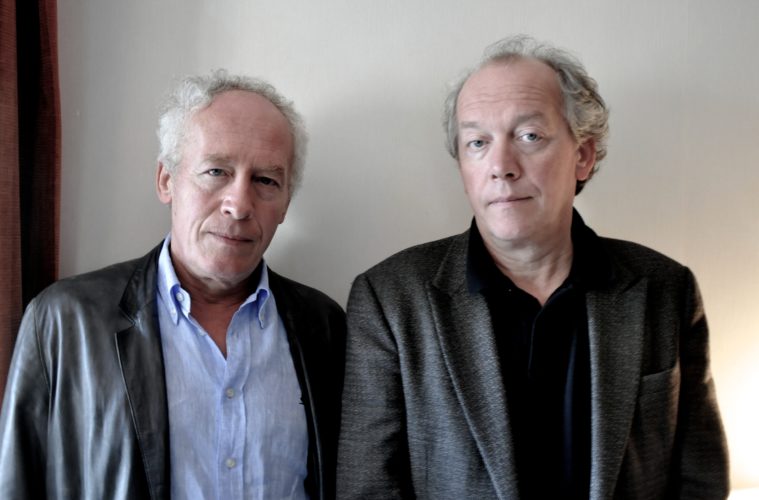 Following up one of their best films, the Marion Cotillard-led Two Days, One Night, it looks like we may see the next drama by Jean-Pierre and Luc Dardenne sooner than expected. After a steady output of one new film every three years for the last two decades or so, they are beginning production on a new one this fall, and we’d expect it to be ready in times for Cannes 2016.

Production company Les Films du Fleuve have revealed on their Facebook page the title of La Fille inconnue aka The Unknown Girl. Set to take the lead role is Adèle Haenel (House of Tolerance, Suzanne), who will play Jenny, a woman who refuses to answer a knock on her door from a young girl. When the girl is found dead a short time after, she searches for her identity after the police come up short.

We imagine there’s more to be learned regarding the social situations surrounding the characters, but it’s a new film from the Dardennes, so we’ll be there opening day. Haenel’s latest film, Love at First Fight, which premiered at Cannes last year and which she won a César Award for, will open on May 22nd courtesy of Strand Releasing. Check out the new trailer below.

What do you think of the first details on the Dardennes’ next film?