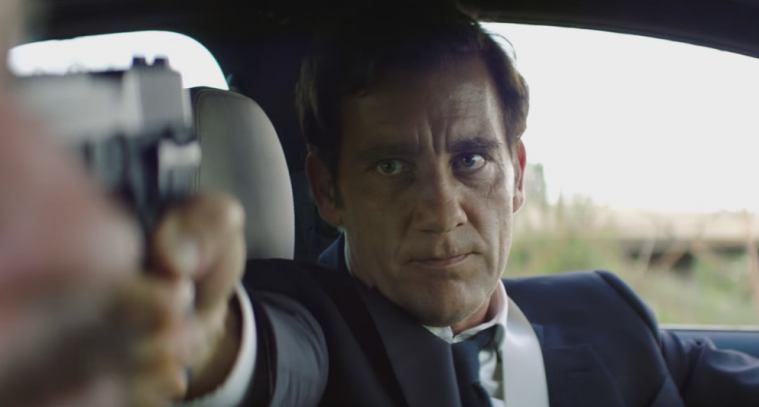 While he’s excellent in The Knick, Children of Men, Duplicity, and more, one of Clive Owen‘s most-seen roles might be as The Driver in a set of BWM shorts titled The Hire back at the turn of the century. Featuring direction from John Frankenheimer, Ang Lee, Wong Kar-wai, Guy Ritchie, Alejandro González Iñárritu, John Woo, Joe Carnahan, and Tony Scott, it was a killer line-up.

15 years later, Owen is now stepping back into the role. Directed by Neill Blomkamp, The Escape not only features Owen, but Dakota Fanning, Jon Bernthal and Vera Farmiga as well. Running 11 minutes, it won’t premiere online until October 23rd, but the first teaser has landed today. For those hoping the films may continue it is said to be a “relaunch” of the series, but only this one has been made and no other additional details were given.

“I was like, ‘Man, count me in,’ ” Blomkamp tells THR. “When I was in film school, these films were really groundbreaking. They seemed like the perfect halfway point between commercials and features. I actually emailed the production company as a 20-year-old and was like, ‘I’d really like to make one of these.’ They wrote back, ‘Never contact us again.’ And here I am [laughs].”

Check out a teaser below, along with all the previous shorts.

Update: See a trailer below.

The Escape premieres on October 23.