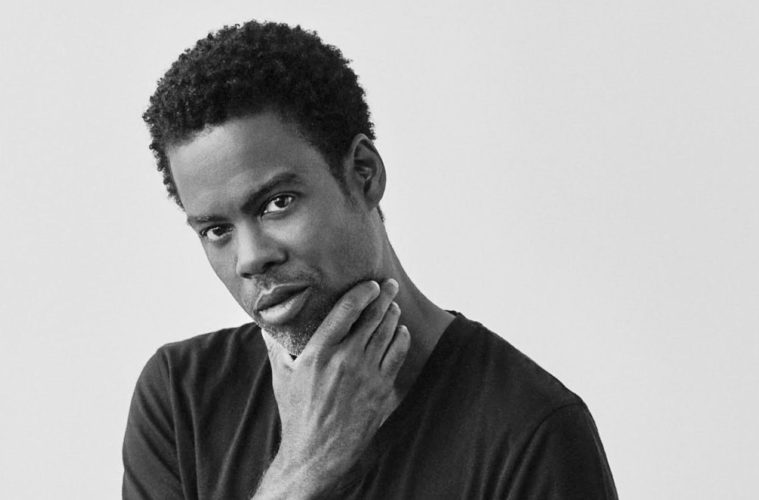 The Saw series has already proved that titling something The Final Chapter (at least on home video) does not mean the end of the series, and now the horror franchise has been given another life yet again, this time from an unexpected source. Chris Rock, mostly recognized for his comedic work, has been given the task to bring Saw back on course with a terrifying new take on it. According to Variety, Rock will be coming up with the story and writing the screenplay alongside Josh Stolberg & Peter Goldfinger, while the film will be directed by Darren Lynn Bousman, who was previously involved in making Saw II, Saw III and Saw IV.

While it’s no surprise that actors usually known for being in comedies such as Jordan Peele, John Krasinski, Danny McBride, and Ilana Glazer would eventually transition to the horror genre, it’s still interesting to find out that Rock would be involved to give some creative input on one of horror’s goriest film series. He said, “I’ve been a fan of Saw since the first film in 2004. I am excited by the opportunity to take this to a really intense and twisted new place.”

Lionsgate’s Motion Picture Group chairman Joe Drake mentioned regarding Rock’s optimism in working on this project, saying, “When Chris Rock came to us and described in chilling detail his fantastic vision that reimagines and spins off the world of the notorious Jigsaw Killer, we were all-in. Saw is one of the highest-grossing horror franchises of all-time, and it’s one of Lionsgate’s most successful film series. This upcoming film will still be as mind-bending and intense as all the previous Saw films. Chris conceived this idea, and it will be completely reverential to the legacy of the material while reinvigorating the brand with his wit, creative vision, and passion for this classic horror franchise.”

The first Saw movie, created by James Wan and Leigh Whannell, came out in 2004 and became an instant hit, resulting in subsequent sequels for six years in a row. The reboot will be released on October 23, 2020.