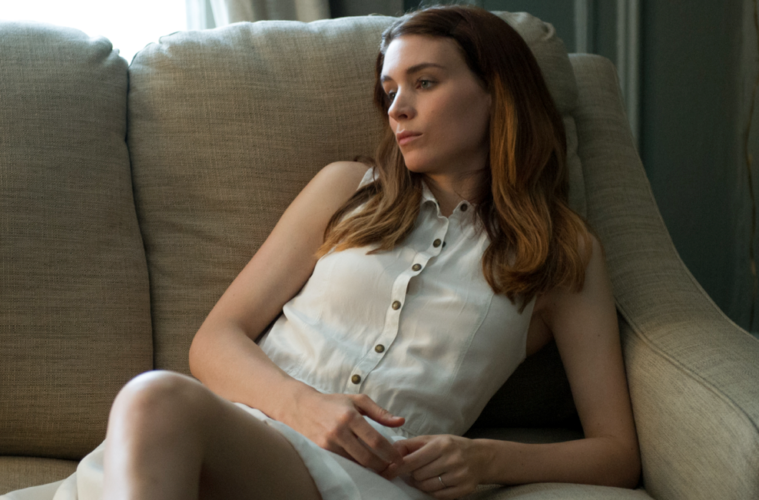 With the Oscar-prognostication season in full swing, most people’s eyes are feasted on the December heavyweights that will soon be theatrically unveiled — Quentin Tarantino‘s Django Unchained, Tom Hooper‘s Les Misérables, and Kathryn Bigelow‘s Zero Dark Thirty chief among them. (Okay, Peter Jackson‘s The Hobbit: An Unexpected Journey, too.)

But if you ask me, one of my most-anticipated releases of the next few months is one that, in all likelihood, will wind up with hardly an ounce of Oscar life: Steven Soderbergh‘s Side Effects. I’ve yet to watch the trailer for the film, which will land in theaters on February 8, 2013, but the mere mention of names like Hitchcock, Polanski, and Nabokov has me chomping at the bit to see what Soderbergh has in store.

A quick glance through this new batch of stills from Open Road, in addition to a couple here and there from the film’s Facebook page — shows quite immediately that the film will be in-sync, at least stylistically speaking, with the director’s recent output. The participation of screenwriter Scott Z. Burns is also particularly promising — in addition to penning last year’s exciting Contagion, Burns laid the groundwork for The Informant!, which contains one of the most fascinating characters in all of Soderbergh in Matt Damon‘s Mark Whitacre.

Side Effects, from the bits and pieces I’ve gathered, appears to have elements of both of those films, though it’ll be interesting to see if it ultimately ends up playing more like a character study or an ensemble piece. The cast, in keeping with things like Contagion and Haywire, is stacked with names — Jude Law, Rooney Mara, Channing Tatum, Catherine Zeta-Jones — but most early plot synopses suggest that Mara‘s Emily Hawkins could be the one shouldering most of the narrative weight.

Well, that’s probably enough speculation for now. You’ll find a handful of the fresh stills below, which include intimate looks at each of the four main stars. As you work your way through them, allow me to remind you that it can’t hurt to say a prayer every night for the annihilation of Soderbergh‘s retirement plans. Did you watch the Side Effects trailer? Do you think the film will fit well within Soderbergh’s recent body of work?