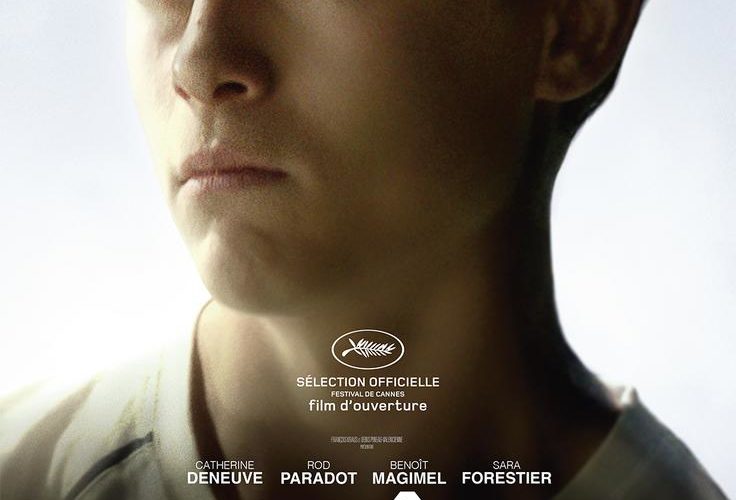 The story tracks the central character of Malony from early childhood to young adulthood and, amongst other issues, portrays his battle with self-loathing, theft and violence. As a result of these problems, he is thrust into a world of adolescent treatment facilities and falls victim to the revolving door effect; each time he seems to be making progress, the system increases his freedoms, but eventually he always falls back into the same pattern of misbehavior and hostility. Catherine Deneuve plays the judge in charge of Malony’s case and does a fine job with her role as the maternally supportive replacement for the boy’s irresponsible and drug addicted mother, though her performance is undoubtedly overshadowed by the explosive Paradot.

Much like Dolan’s film, one of the strongest characteristics of La tête haute is its bipolarity of tone. Some may find the sporadic jumps from quiet to impassioned rather jarring, but anyone who has spent time around troubled teens knows how quickly a situation can shift from calm to hostile. Still, it only works so well here because Paradot executes these outbursts with a nuanced understanding of the adolescent mind and what makes teenagers tick. This is partially stemming, of course, from the fact that Paradot only just grew out of his adolescent years.

La tête haute is also pleasing on an aesthetic level, especially with regard to its juxtaposition of intense scenes of conflict with a peaceful classical-ambient soundtrack. One particular scene’s use of Arvo Pärt’s exceptionally beautiful Spiegel im Spiegel stands out in my memory. A chief way in which Bercot‘s film differs from Dolan’s though, and solidifies itself as a beast of its own, is in its temporal scope. La tête haute spans a period of about a dozen years, tracking Malony from the very first time his mother gives up custody to the court, all the way up until what the audience hopes will be his permanent entrance into a more responsible lifestyle. This way, Bercot is able to craft a believable arc within her protagonist, allowing for a gradual character progression rather than one that is abrupt and difficult to reckon with.

The heavy use of vulgar language and multiple scenes of children in perilous situations might distance some viewers, but it adds a genuine authenticity to the drama. Those who are willing to look beneath some of the more unpleasant character flaws and appreciate the film for its slice-of-life portrayal of an underrepresented social issue will be met with a bittersweet surprise.

Standing Tall (La tête haute) opened the Cannes Film Festival and will be released on April 1st. See our complete coverage below.