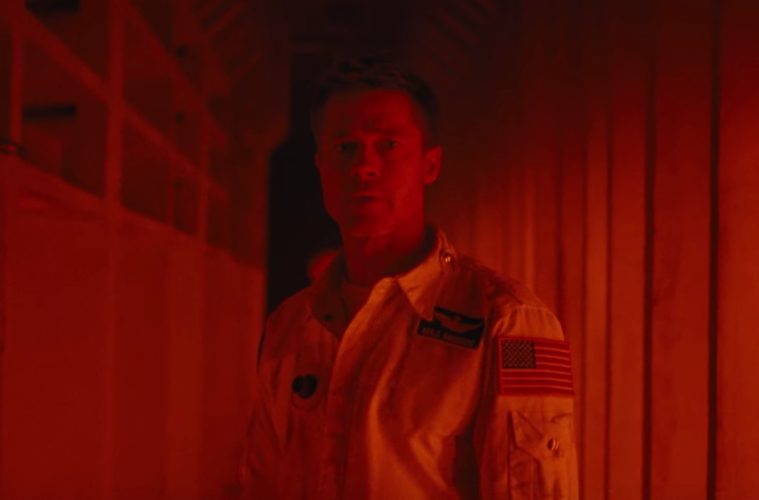 At long last, the first look at James Gray’s highly-anticipated Ad Astra has landed. Initially set for a January release of this year, the space drama got bumped to May where a hopeful Cannes debut was in store, but then Fox and its new Disney overlords set the director’s Lost City of Z follow-up for a late September release, and now the first trailer has arrived. Starring Brad Pitt, Tommy Lee Jones, Ruth Negga, Donald Sutherland and Jamie Kennedy, the film follows our lead as astronaut Roy McBride who sets out on a mission to find his missing father and, of course, discover more mysteries of our vast solar system.

Gray spoke with us recently spoke with us about the extensive post-production process, saying, “What it is basically is you sit in the theatre for 12-15 hours a day with a little laser pointer. ‘Shot 603RF! There’s a little bit of magenta in the corner of this image and I would add a little reflection there…’ Hundreds of shots every day, so I’m tired. But it’s a high-class problem. It’s okay. I’m doing something I like.”

Astronaut Roy McBride travels to the outer edges of the solar system to find his missing father and unravel a mystery that threatens the survival of our planet. His journey will uncover secrets that challenge the nature of human existence and our place in the cosmos.