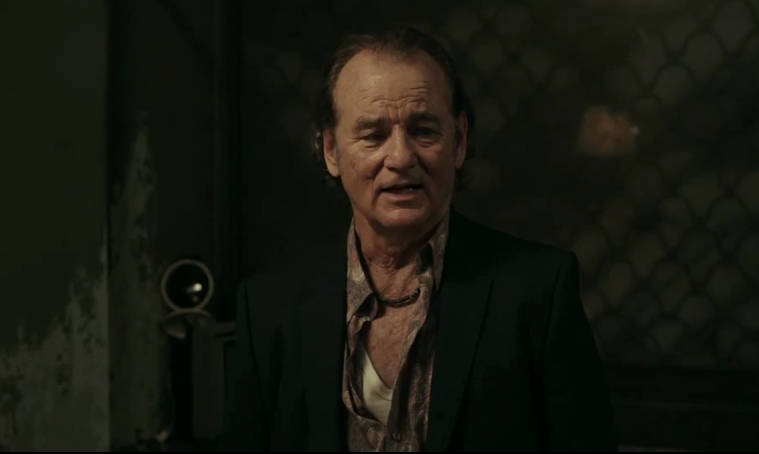 While the films he’s taken a leading role in as of late haven’t quite lived up to his talents, Bill Murray still remains a joy to watch. His latest project, Rock the Kasbah. finds him teaming with director Barry Levinson (Diner, The Humbling) and writer Mitch Glazer (who scripted Scrooged for Murray). Ahead of a release in October, the first trailer has now arrived.

Playing to the disaffected old man trope that’s defined his late-career filmography, Murray is a worn-down music manager who takes his final client to a USO tour in Afghanistan. Something goes wrong, as often happens in these stories, and his passport is lost — a bad situation made, if nothing else, interesting when “a young girl with an extraordinary voice” is found to have snuck with him to Kabul in hopes of appearing on the country’s American Idol equivalent, The Afghan Star. “Rock The Kasbah” is the story of Richie Lanz, a rock manager with a golden ear and a taste for talent, who has seen better times. When he takes his last remaining client on a USO tour of Afghanistan, she gets cold feet and leaves him penniless and without his passport in Kabul. While trying to find his way home, Richie befriends a band of misfits and discovers a young girl with an extraordinary voice. Against all odds, Richie will take his last shot at creating an unlikely superstar.