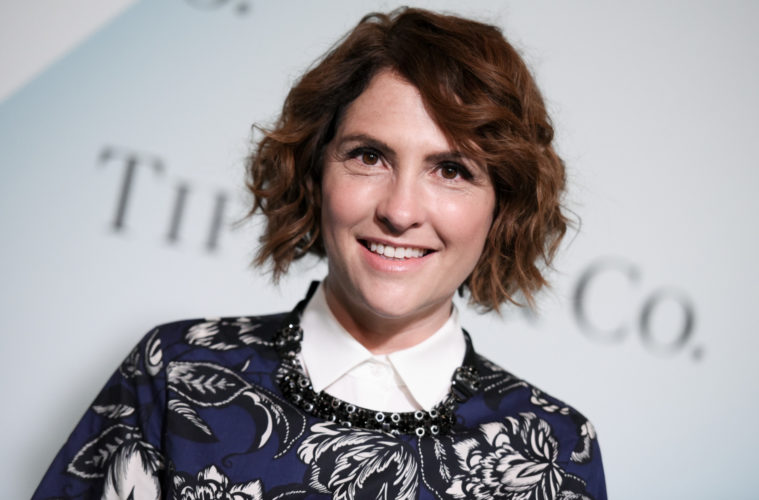 Furthering their burgeoning status as the most auteur-happy studio in contemporary American cinema, Amazon Studios have struck another deal with Jill Soloway, creator of their hit series Transparent. Per Variety, she’ll be writing and directing a new feature, Ten Aker Wood, which is described as “a coming-of-age story [centering] on a woman in a failing marriage who leaves Los Angeles to live on a pot farm in Northern California.” Further details are scant, save for the notice that a romance develops — and, on Soloway’s part, the story bears autobiographical components.

Amazon’s also establishing projects with Barry Levinson (concerning “the Los Angeles comedy scene of the 1960s and ’70s”) and The Savages‘ Tamara Jenkins. She’ll helm Private Life, “about a woman in her 40s who goes to extremes to have a child,” while Tom Kuntz is to direct Desired Moments, which, as written by Griffin Creech, follows “a lonely TV station employee.”

Variety provides a round-up of casting news. First is the notice that Amanda Seyfried will star alongside Clive Owen in Andrew Niccol‘s Anon, a project first reported on this past January. Its plot follows “a detective in a world with no privacy, ignorance and anonymity.” And through this comes a conflict: the discovery of a young woman, currently being sought by casting, “who doesn’t exist,” leading him to the realization that “such transparency might not be the end of crime but the beginning.”

Meanwhile, iconic writer-actor-director Takeshi “Beat” Kitano has taken a role in Ghost in the Shell, a project that’s proven controversial for its casting of Scarlett Johansson, Michael Pitt, and Pilou Asbæk in roles that, per the original manga and anime productions, are non-white. The selection of such a figure might be a calculated move, though the question of how they might cast a non-Asian performer as Daisuke Aramaki — boss of Johansson’s police officer protagonist and chief of law enforcement agency Public Security Section 9 — probably left no other option. Or so one hopes.

Rupert Sanders (Snow White and the Huntsman) is directing the feature, which opens on March 31, 2017.

Finally, there’s word that Cary Elwes will co-lead The Queen of Spain, a Penélope Cruz vehicle that serves as the sequel to her early hit The Girl of Your Dreams. Fernando Trueba will also return, writing and directing another story in the life of movie star Macarena Granada, “who flees the glitz and glamour of 1950s Hollywood to return to her roots in Madrid — where she has signed on to star in an epic Hollywood film.” Elwes figures into the action as American movie star Gary Jones.