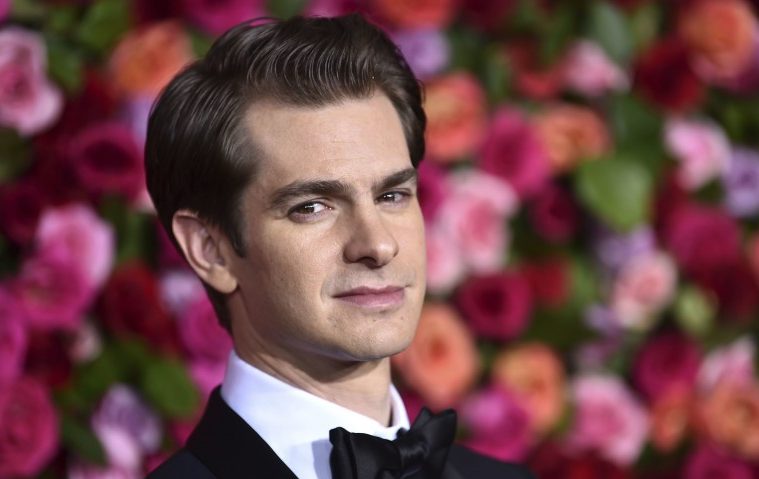 Proving the Coppola family’s talents continue to be boundless, Gia Coppola’s Palo Alto was a strong directorial debut with a genuine sense of both place and the ennui that comes with coming of age. After wondering what she will jump to next for the last five years, we finally have an answer.

Deadline reports that her next film will be Mainstream, starring Andrew Garfield, Maya Hawke, Nat Wolff, and Jason Schwartzman. While details are sparse when it comes to the script by Coppola and Tom Stuart, the story will follow an “eccentric love triangle and cautionary tale of preserving your identity within the fast-moving internet age.” Filming begins later this year, so we can hopefully expect it on the festival circuit sometime in 2019.

Last year, Gia Coppola talked about a potential next film project, but it doesn’t sound like it’s related to this one as she discussed a book adaptation, saying, “It’s a wonderful book. It’s something I could relate to. It’s a woman who used her art, her photography, to convey her life. She had a complicated life but there was something so beautiful even though it was so tragic. I feel like everything stems from how we were raised; I grew up with a single mom and obviously I didn’t have a dad so I connected in that way. I don’t find my life as tragic.”