Amy Adams Will Have Canine Fantasies in Nightbitch 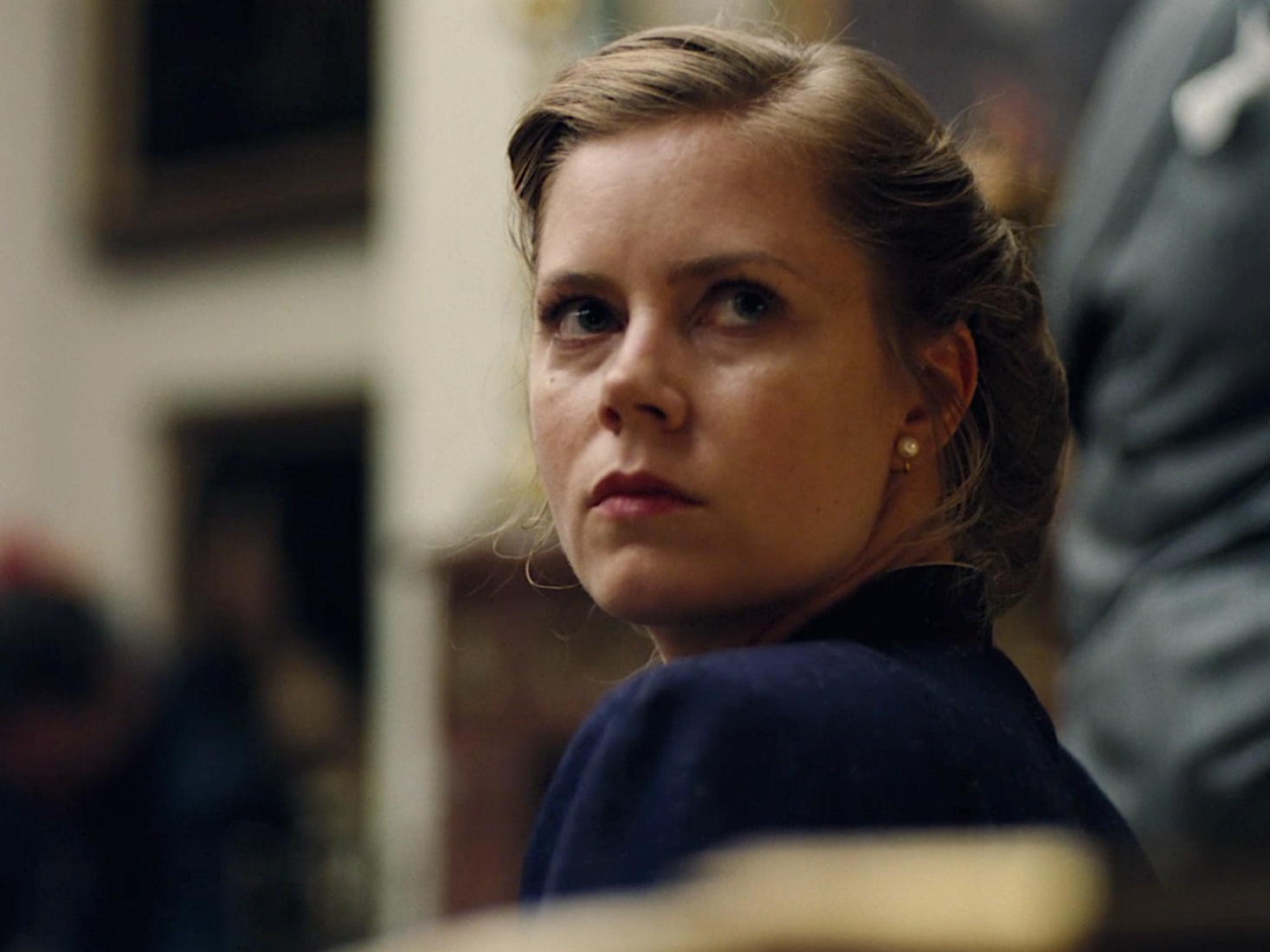 Like most people, Amy Adams’ year turned out different than expected. This past May, her latest film, Joe Wright’s thriller The Woman in the Window, was set to get a prime summer release. With that film now indefinitely pushed back, she’ll still be seen soon in Ron Howard’s Hillbilly Elegy, which will skip the fall festivals as it’s a Netflix film, but hopefully arrive by the end of the year on the streaming platform. Looking ahead, one of her upcoming projects has now been unveiled, and it’s got quite the concept.

Deadline reports Adams will star in and produce Nightbitch, an adaptation of Rachel Yoder’s upcoming debut novel, which is set to arrive in 2021. Picked up by Annapurna Pictures, a frequent collaborator with the actress, the drama follows a former artist who is forced into a stay-at-home life after she gives birth to her son, but she believes she may be turning into a dog.

Check out a synopsis of the book below from the author’s website:

In Nightbitch, an unnamed woman and former artist, thrust into stay-at-home domesticity after the birth of her son, becomes worried she’s turning into a dog. Her husband, who travels for work five days a week, easily dismisses her fears from hotel rooms. Meanwhile, the mother is forced to contend with the very real physical manifestations of her solitary anxiety, with only her two-year-old son for company.

As her symptoms intensify, she struggles to keep her alter-canine-identity secret. Finally jolted to action after an impulsive and disastrous encounter with the family cat, she seeks a cure for her condition in an herbal multi-level marketing scheme, a group of mommies all inexplicably named Jen, and Wanda White, a mysterious academic specializing in “mythical ethnography.”

Yoder, who will write the adaptation, says her novel is inspired by Iowa artist Lee Emma Running and her project Cure, which you can read more about here and here. A director for the film adaptation has not been found yet, but if we may offer a suggestion, the material sounds like an ideal fit for Amy Seimetz, whose unsettling drama She Dies Tomorrow is arriving this week.