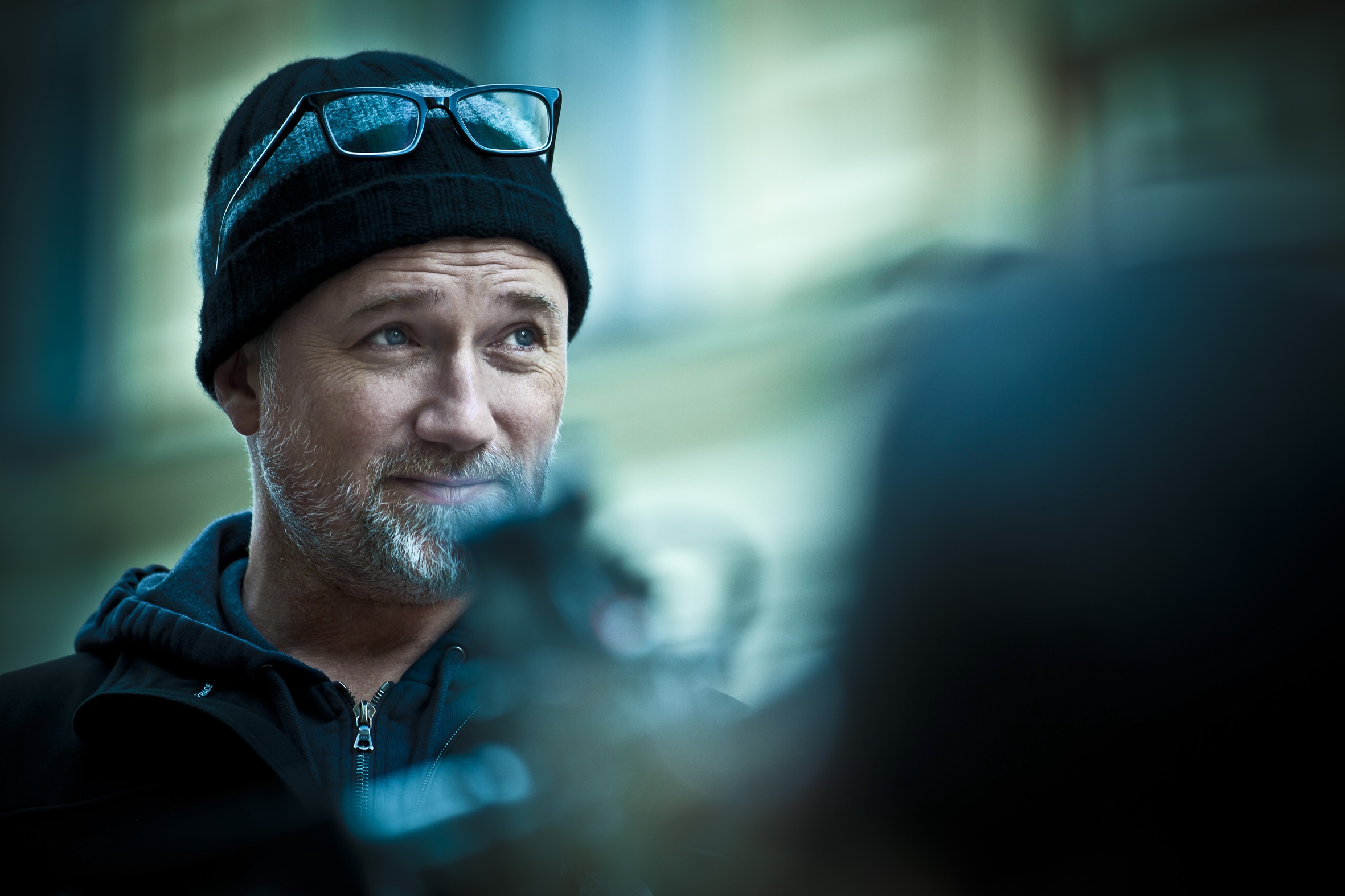 The pandemic has not only caused numerous delays and cancellations in terms of theatrical releases and film festivals — it’s also causing some distributors and producers to rethink their strategy when it comes to what films they’ll even bring to festivals this year, in whatever form they end up taking. As of now, the vast majority of spring and summer film festivals have either been canceled, postponed, or switched to digital-only, but when it comes to the fall, as restrictions may ease up, many are exploring what avenues they can take in terms of a mix of in-person and virtual presentations. Some of the most-anticipated films of the year, however, will not be taking part.

Meanwhile, Variety reports that a handful of films that were expected to premiere at Cannes this year will also skip the fall fests and wait an entire year for a world premiere at the next edition of Cannes, including Leos Carax’s Annette, Paul Verhoeven’s Benedetta, Bruno Dumont’s On A Clear Half Morning, Kirill Serebrennikov’s Petrov’s Flu, Nadav Lapid’s Ahed’s Knee, and Xavier Giannoli’s Lost Illusions.

We’ll soon get a peek at what Cannes was planning this year, though. This Wednesday, June 3, the festival will be announcing a lineup of around 50 films that will have their official selection label even as they’ve had to cancel their edition this year. Titles tipped to be part of the announcement include Wes Anderson’s The French Dispatch, Apichatpong Weerasethakul’s Memoria, Francois Ozon’s Ete 85, Thomas Vinterberg’s Another Round, Naomi Kawase’s Comes Morning, and perhaps Sofia Coppola’s On the Rocks. Most of the Cannes films to be announced next week have a release planned before May 2021, so they can carry this distinction as they travel to other festivals ahead of their releases.

When it comes to the high-profile selections skipping fall festivals this year, perhaps a silver lining is the smaller films that can so often get lost in the shuffle when to comes to massive festivals like TIFF will get a larger spotlight. And this Wednesday, when Cannes announces their selections, it’ll provide a strong roadmap of what films we could actually see turn up this fall at festivals, either in theaters or virtually. (Except at Venice, who won’t be taking any of the Cannes selections.)