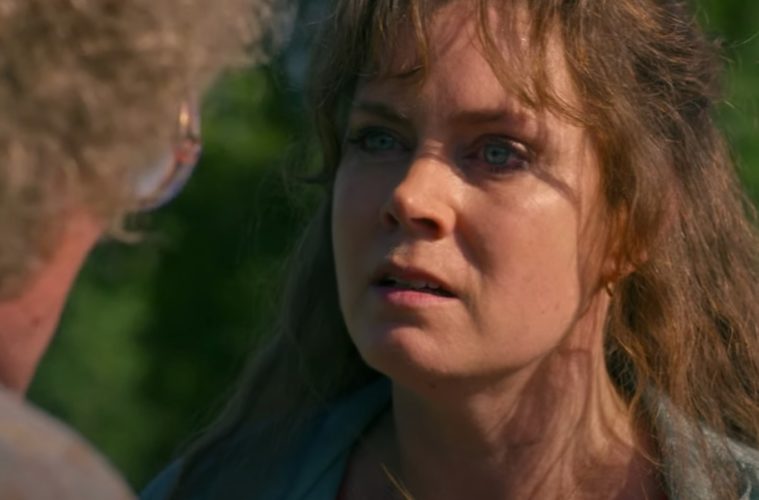 “It’s a story of transformation and while it focuses on that culture, a group of people that I really really relate to given my own family background and history, and my wife’s as well,” Howard told Collider. “It really is about being your best self, finding strength in your heritage, and the lessons that you learn, but also recognizing the hurdles that some of that might represent as well, and learning how to grow beyond it. It’s a self-actualization story. It’s powerful.”

J.D. Vance (Gabriel Basso), a former Marine from southern Ohio and current Yale Law student, is on the verge of landing his dream job when a family crisis forces him to return to the home he’s tried to forget. J.D. must navigate the complex dynamics of his Appalachian family, including his volatile relationship with his mother Bev (Amy Adams), who’s struggling with addiction. Fueled by memories of his grandmother Mamaw (Glenn Close), the resilient and whip-smart woman who raised him, J.D. comes to embrace his family’s indelible imprint on his own personal journey.

Hillbilly Elegy opens in select theaters and on Netflix on November 24.