The Woman in the Window Review: Joe Wright’s Throwback Potboiler is an Unsatisfying Hodgepodge 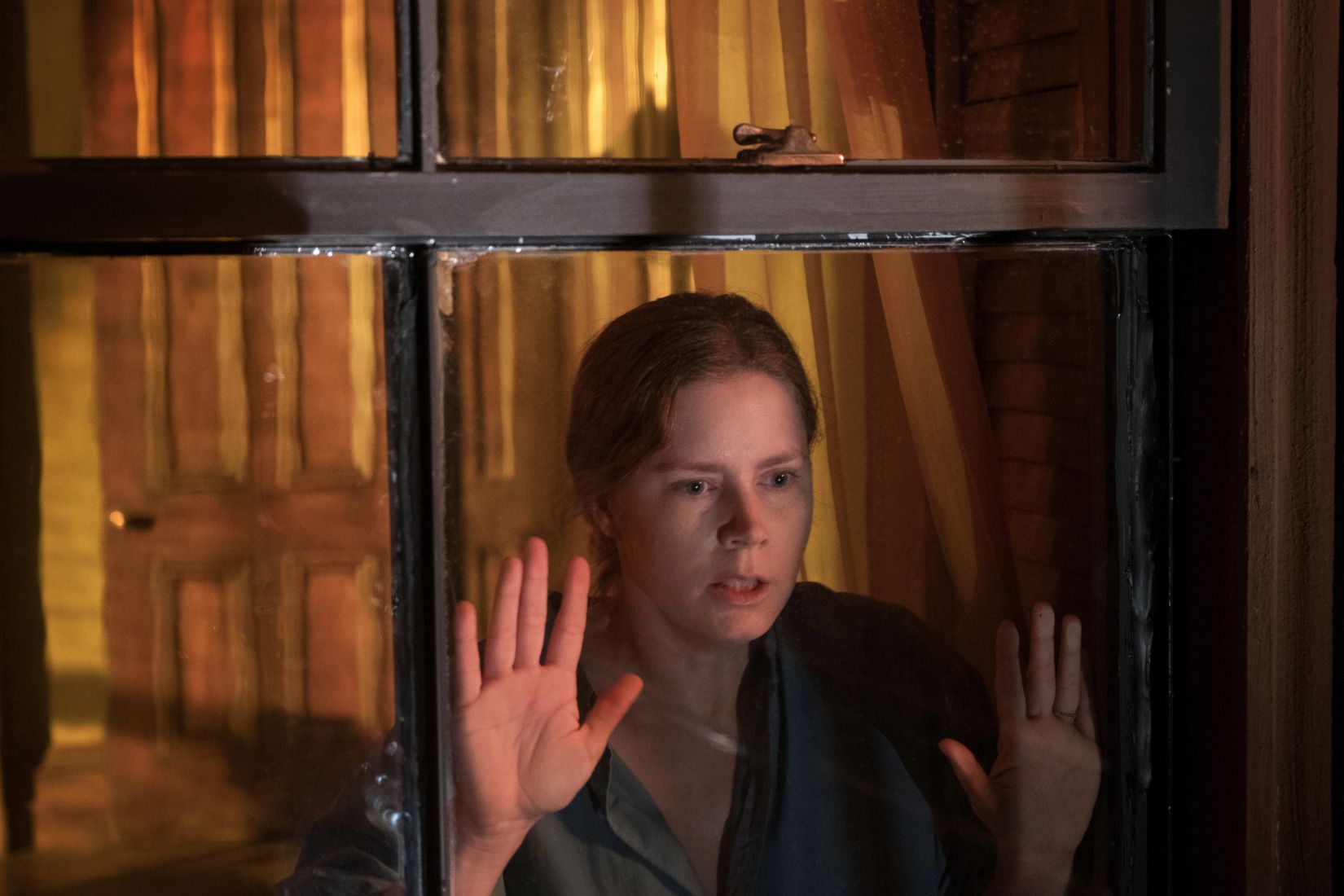 Perhaps the most clever idea in this prestigious throwback to potboilers of yore, The Woman in the Window, is how it upends the bourgeois escapism of most thrillers. While following child psychologist Anna Fox (Amy Adams), who suffers from agoraphobia and keeps herself locked inside her home, we get to luxuriate in a spacious New York brownstone, only to have all the fun taken out via Anna’s lonely nights falling asleep in front of the television and wandering around dead, empty rooms.

Things change when she finds herself quickly entangled in the lives of her across-the-street neighbors. Working their way into her home is Ethan (Fred Hechinger), a sensitive 16-year-old boy towards whom, due to her profession, she feels a natural empathy. Ethan draws into Anna’s orbit his abusive father Alistair (Gary Oldman, in a role that capitalizes on his inherently bad vibes) and even a solo encounter with the family’s doting wife and mother Jane (Julianne Moore), who she confides her troubles to over a bottle of wine.

Yet just as new friends seem to be forming, Anna witnesses from her window Jane’s murder at the hands of Alistair. Anna immediately calls the cops and the film boldly positions itself in the proud lineage of films such as Single White Female when another Jane (Jennifer Jason Leigh), claiming to be Alistair’s wife and Ethan’s mother, shows up alongside the rest of the family and cops at Anna’s place, assuring her that she saw nothing. And despite more spying, Google searches, and pleas to the police, everything seems to point to the Jane she initially met being a figment of her imagination.

Gaslighting is usually, without fail, a great hook, yet for a variety of reasons The Woman in the Window never finds its footing. It’s most successful for a brief spell when the mystery kicks into high gear and feels like it’s keying into something à la a baroque Robert Siodmak or Joseph H. Lewis female-led noir picture. There’s even a point where director Joe Wright (who has always just been a more ostentatious Marc Forster) goes whole hog on canted angles and split diopters, seeming like the film might coalesce into something genuinely expressive, not just what a trade review would call “handsomely lensed.”

Yet the lingering threat of “it’s about psychology”—or rather “it’s about trauma”—regarding Anna’s condition begins rearing its ugly head, and then strangely doesn’t. Just as Amy Adams delivers a tortured, belabored monologue that weaves between memories and dreams, we get a rushed and cheesy final act that plays out like what you’d imagine to be studio-mandated reshoots (though it’s the same narrative as the best-seller this is based on). By the time a gardening tool is used as a weapon to the face, brief pretenses to a psychological thriller seem long gone.

Concluding so tidily that one is almost kept on their toes expecting a very last-minute rug-pull, the film seems to bear no cohesive vision, the kind of picture that would be described as “three movies in one”––not in a good way. The final result being neither dramatically satisfying nor entertaining as a stylistic exercise, discovering what exactly The Woman in the Window tried for before reshoots and re-editing may offer a more compelling mystery.

The Woman in the Window arrives on Netflix on Friday, May 14.