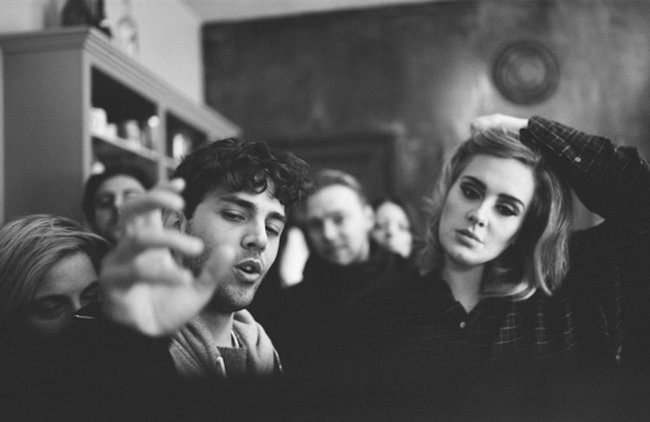 After breaking records with the music video for Hello, director Xavier Dolan and Adele are set to reteam. We recently reported that the up-and-coming director was preparing a spring shoot for first English-language film, The Death and Life of John F. Donovan, with the equally prolific Jessica Chastain, as well as Kit Harrington,  Susan Sarandon and Kathy Bates. Now, Screen Daily lets us know that the renowned artist is in talks to join the cast.

The film reportedly delves into themes of identity and fame in showbiz, and focuses on a young actor reminiscing on a past pen pal relationship with his American TV idol. Describing the film, Dolan said, “It is a movie about a man trying to make it, trying to live his dream and his life all at once, and being told that he basically can’t.”

There’s no word yet on Adele’s role, but in news that shouldn’t surprise anyone that have seen Dolan’s previous work, he’s thinking of including one of her songs in the soundtrack. Adele hinted at the future collaboration recently, telling Kiss FM, “I’m sure I’ll get some flak for this, but I actually would like to act after working with Xavier. I would be in a film for him, definitely.” So, it looks like things have come together rather quickly, and we’ll see you on the other side.

Are you looking forward to Adele’s acting debut?