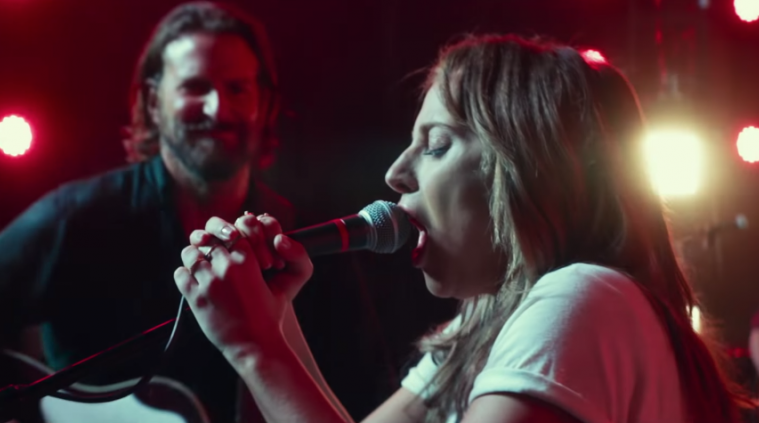 A star has been born, yet again. After the 1937 version starring Janet Gaynor and Fredric March, the 1954 version starring Judy Garland and James Mason, and the 1976 version starring Barbra Streisand and Kris Kristofferson, it’s been the longest period without a remake. However, Bradley Cooper and Lady Gaga will provide this generation’s take, marking the American Sniper actor’s directorial debut.

Scripted by Cooper, Eric Roth, and Will Fetters, A Star is Born tells the tried-and-true story of a struggling artist who begins to take off after being discovered by an established artist. Gaga will, of course, perform original songs in the film, which she wrote alongside Lukas Nelson, Jason Isbell and Mark Ronson, and more.

In this new take on the tragic love story, he plays seasoned musician Jackson Maine, who discovers—and falls in love with—struggling artist Ally (Gaga). She has just about given up on her dream to make it big as a singer… until Jack coaxes her into the spotlight. But even as Ally’s career takes off, the personal side of their relationship is breaking down, as Jack fights an ongoing battle with his own internal demons.

A Star is Born opens on October 5.