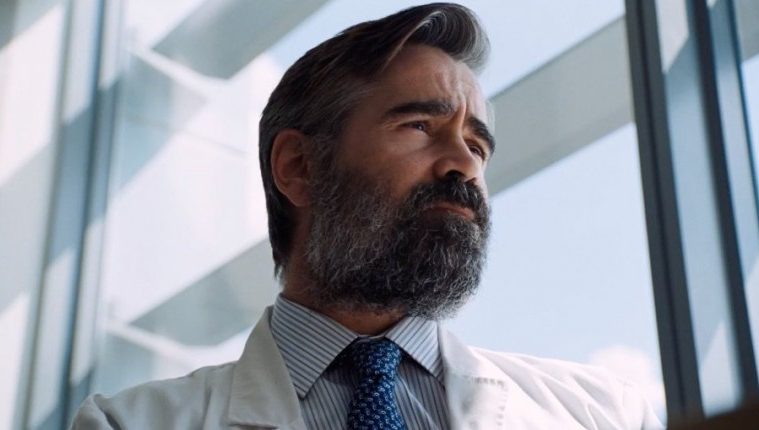 The Lobster director Yorgos Lanthimos is back with another film to make you feel terrible. In Lanthimos’ The Killing of a Sacred Deer, Colin Farrell plays a heart surgeon who finds himself forced into an extremely awkward friendship with a disturbing teenage boy named Martin (Barry Keoghan). The relationship grows even more tense when Martin presents Farrell’s character with a choice that will put his wife (Nicole Kidman) and two children (Raffey Cassidy and Sunny Suljic) in mortal danger.

If you thought The Lobster was a bit bleak, be warned: Sacred Deer takes things up a notch. Reviewing the film at Cannes, Giovanni Marchini Camia wrote, “Even the most generous of viewers couldn’t come up with a legitimate reason for the vileness on show here, other than pure and simple sadism.”

A new trailer has arrived to give you a look at Lanthimos’s latest tale of woe, and it can be seen below.

A24 will release The Killing of a Sacred Deer on October 20.