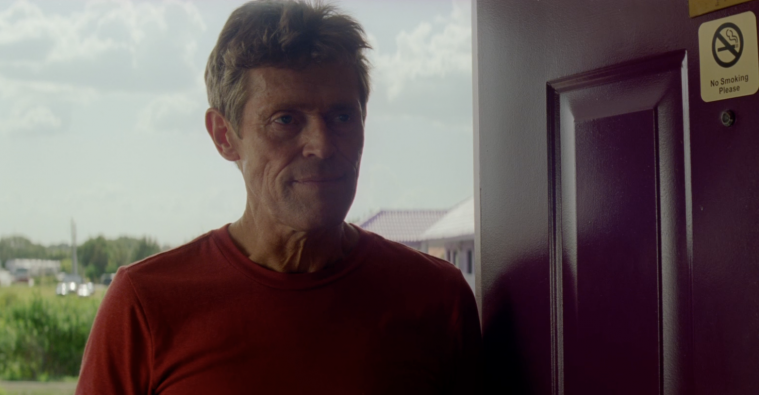 Two of last year’s greatest supporting actors, The Florida Project‘s Willem Dafoe and Call Me by Your Name‘s Armie Hammer, are turning to the thriller genre for new projects, both from acclaimed up-and-coming directors. First up, Dafoe will lead a new film from Robert Eggers, whose directorial debut The Witch proved to be a break-out success for A24.

The company will team with New Regency to produce the project, titled The Lighthouse, in which Dafoe takes the role of a lighthouse keeper named Old, Deadline reports. Once again a period film for Eggers, this one takes place in 20th century Novia Scotia, but unfortunately not more details are known beyond that, except prepare to be terrified. With the announcement of this film, it sounds like Eggers’ Nosferatu remake is on the backburner.

As for Hammer, he’s joining another Annapurna Pictures film after his memorably evil turn in the Sundance satire Sorry to Bother You. He’ll be leading a new, currently untitled thriller from Under the Shadow director Babak Anvari. Hammer will play a New Orleans bartender “whose life begins to unravel after a series of disturbing and inexplicable events begin to happen when he picks up a phone left behind at his bar,” Variety reports. Expect a shoot to kick off soon as a release date of March 29, 2019 has been set.