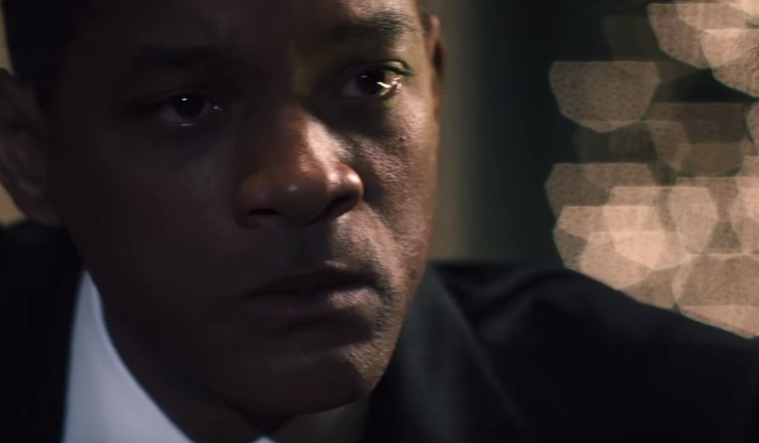 Will Smith Takes on the NFL In First Trailer For ‘Concussion’

With After Earth, Winter’s Tale and Focus leaving Will Smith fans disappointed the last few years, the actor is hoping to regain some stature with an Oscar season drama. This December will bring Concussion, a drama which is based on Jeanne Marie Laskas‘ GQ article, Game Brain, itself about Dr. Bennet Omalu, whose discoveries in the science behind concussions sent shock waves through the game.