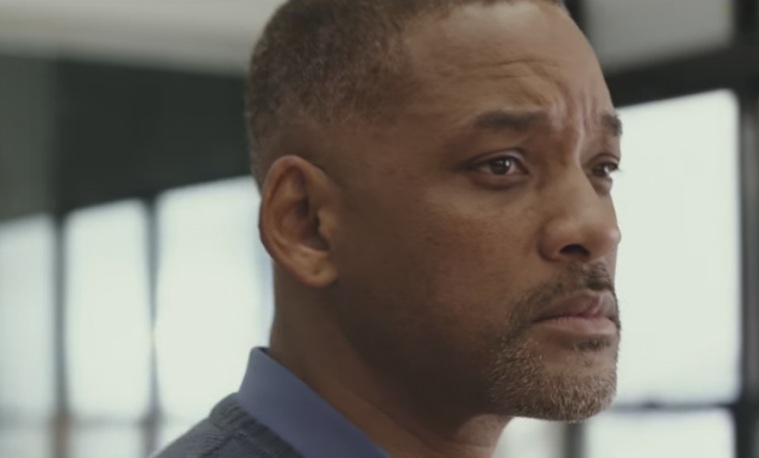 While he dodged a major bullet by skipping out on Independence Day: Resurgence, Will Smith may have made some big bucks on Suicide Squad, but the results were certainly less-than-stellar. He’s now back this fall in prestige drama mode with Collateral Beauty, the latest film from David Frankel (The Devil Wears Prada) and now another trailer has landed for the star-studded, end-of-the-year drama.

The story follows an ad man (Will Smith) who is on a downward spiral after a tragic event and recovers in an unusual way. Led by Edward Norton, Keira Knightley, Kate Winslet, Helen Mirren, and Michael Pena, Naomi Harris, and more, it’s one of the best casts of the year, but it remains to be seen if this one will rise above a cloying, awards bait drama. Check out the new trailer and poster below.

When a successful New York ad executive suffers a personal tragedy and retreats from life, his friends devise a drastic plan to reach him before he loses everything. Pushing him to the very edge, they force him to confront the truth in surprising and profoundly human ways. From Oscar-winning director David Frankel, this thought-provoking drama explores how even the deepest loss can reveal moments of beauty, and how the constants of love, time and death interlock in a life fully lived.