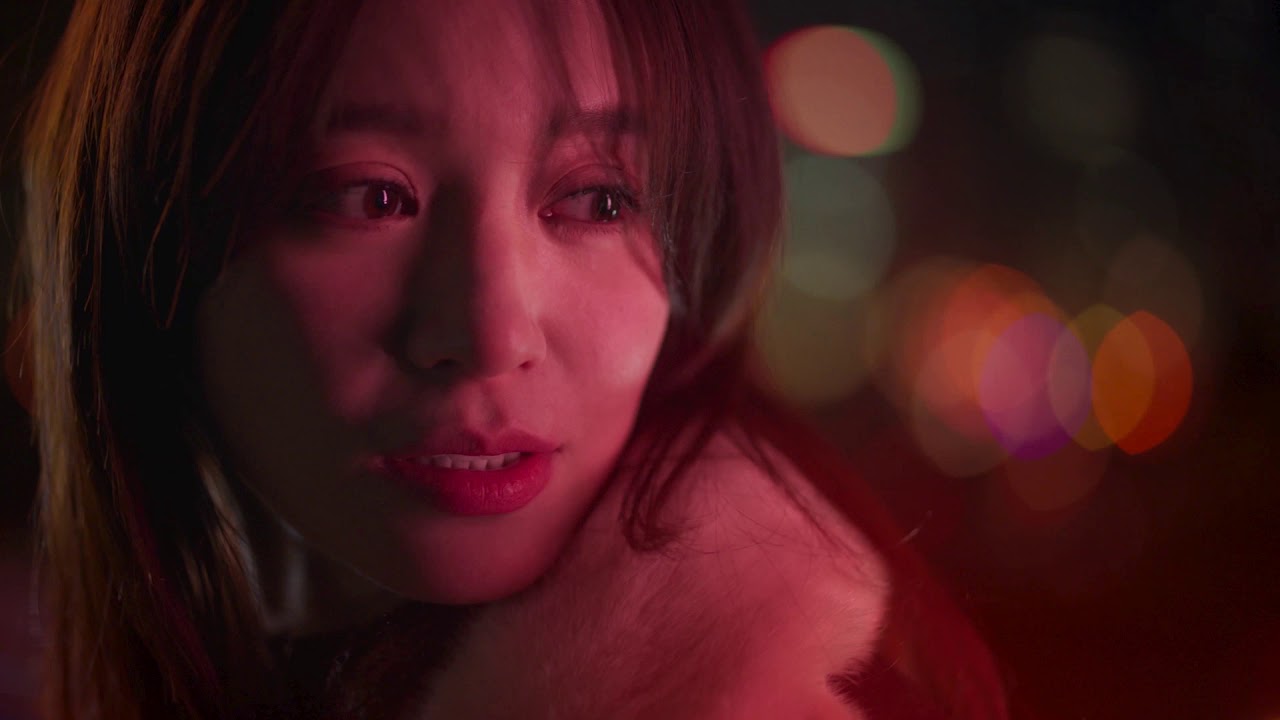 After staying relatively quiet since the release of The Grandmaster, Wong Kar-wai has been busy the past few months. He began production on his first project since the aforementioned film, we saw the debut of his restored and re-edited masterpieces courtesy of Criterion and Janus, and he even lent his producing hand to the Sundance premiere One for the Road. The prolific streak continues as he’s behind a new short film––one that outshines anything that aired during last night’s Super Bowl.

Created for Mercedes Benz China in conjunction with the Lunar New Year––which takes place this Friday––the 6.5-minute short is “curated” by Wong Kar-wai, according to on-screen text, while Ogilvy Asia reports he actually directed it. Full of Wong trademarks such as a vibrant color palette, rain-soaked windows, slow-motion, romantic longing, and more, it certainly contains his beautiful touches throughout regardless.

Watch the short film below with a hat tip to Kevin Ma.