Sundance Review: One for the Road Goes on a Bloated Journey Through the Past 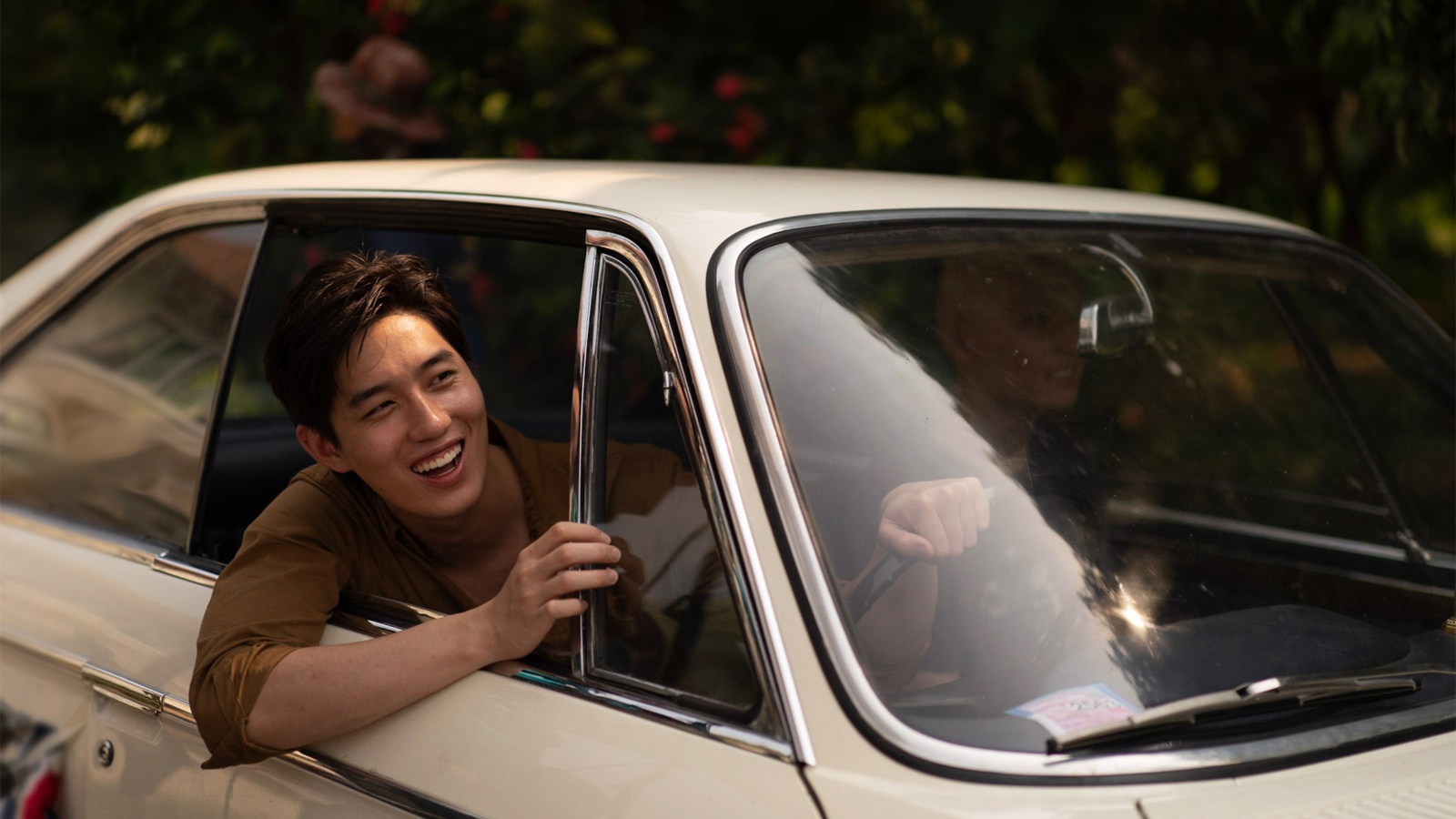 Somewhere in Bangkok, Aood (Ice Natara) sits alone in a car listening to the radio. Meanwhile in New York, Boss (Tor Thanapob) yuks it up with the ladies as a bartender. If nothing else, the ostentatious camera movements drive home the fact that this guy really is—wait for it—a boss. It’s not until much longer that he gets a call. It’s Aood. The two were best friends, and Aood has called to let him know that, like his own father beforehand, he has terminal cancer.

Boss flies back to Thailand; the two hit it off like nothing’s changed. As expected, they wax nostalgic about their pasts. Also as expected, they ride around visiting Aood’s old flames, among them a dance instructor (Ploi Horwong) and an actor (Aokbab Chutimon Chuengcharoensukying). As for another thing to be expected? It seems Aood has something up his sleeve that Boss doesn’t know about. Baz Poonpiriya’s Sundance opener doesn’t have a whole lot going for it, but what it most sticks out for doesn’t work to its advantage. While most movies are either innocuous or at the mercy of self-satisfied characters, One for the Road happens to be both—and it is so for 137 minutes.

Perhaps it’s easier to get through if you look at it as two movies stuck together. That’s what Poonpiriya’s film feels like by and large, and it doesn’t help that the first half feels detached from itself. It’s for the first 80 minutes that One for the Road takes us to people from Aood’s past, and alas, it fails to pay off. Beyond what characters tell each other, just who are they? In what way do they function as more than ciphers for the two male leads, and in what ways do their scenes connect with each other beyond the surface? The movie borders on solipsistic as it forces everyone on the peripheries to bend backward to meet its arcs.

It’s by the second half, then, that something starts to come together. The film shifts back over to Boss’ new home of New York. The Western influences that underline One for the Road find their forms in locales and iconography. Themes regarding the American dream, while never fully deconstructed or realized, also lend a layer to characters’ motivations. It makes the first half feel even more superfluous than it did before, but Puangsoi Aksornsawang, Nottapon Boonprakob, and Poonpiriya’s script gets more moving pieces to play with. But that’s not to say it knows how to juggle them.

Whatever wrinkles One for the Road has aren’t nearly as revelatory as it thinks. They’re really quite predictable in some ways. Part of this has to do with the bloated runtime and extraneous attempts at drama that distract from the story. Part of it also has to do with the passive filmmaking. There are a few moments that lean into the lyricism a tale like this needs, but they’re too few and far between. It’s only when the sights and sounds float against each other that any style really coheres. (Who knows how much influence comes from Wong Kar-wai, who happened to produce this.)

It’s not so much a journey to remember as much it is a diversion. It’s a harmless one, sure. It’s also one where its characters manage to come off as annoying and its identity hinges on well-worn tropes and needle drops. “Oh, you love the oldies-goldies,” Boss says to Aood early on. It’s an accurate assessment. One for the Road, however, really can’t function without them.

One for the Road premiered at the Sundance Film Festival.