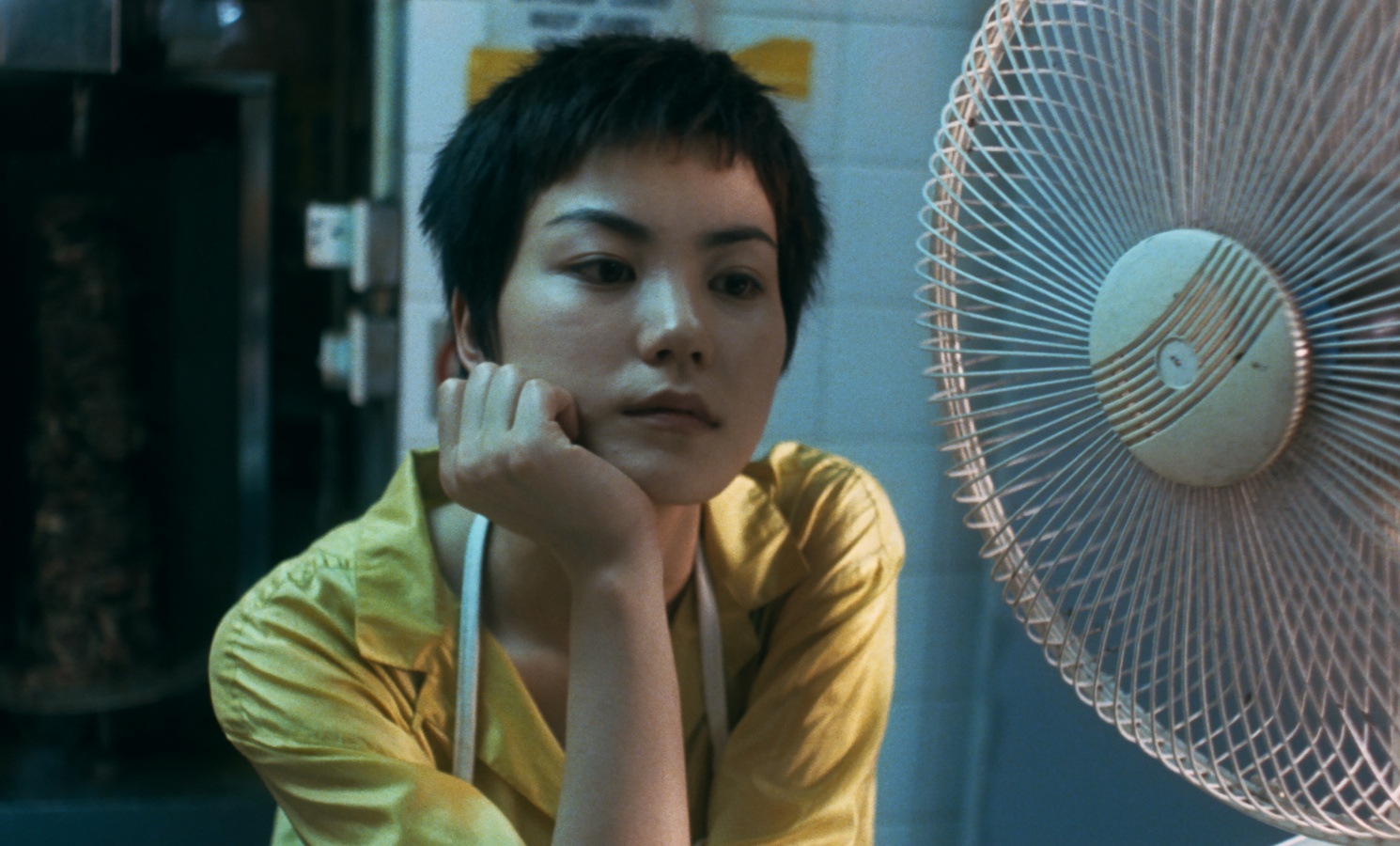 George Lucas, Francis Ford Coppola, Steven Soderbergh, Ridley Scott, and the list goes on when it comes to directors who have revisited their past work and made new edits while undergoing the restoration process. Hong Kong master Wong Kar-wai now joins the club as the long-awaited 4K restorations of his most beloved films have now arrived virtually ahead of a likely Criterion release next year.

If you don’t want to opt for a side-by-side analysis, the director himself has provided an overview of the editing changes he made during the restoration work. Most notably, Fallen Angels is now presented in cinemascope, which was his original intention for the film, while Chungking Express and In the Mood for Love are now back to their original aspect ratios of 1.66:1. He also had to cut a bit from Happy Together due to negatives getting lost. Summing it up, he says, “I invite the audience to join me on starting afresh, as these are not the same films, and we are no longer the same audience.”

Check out his note below, courtesy of Film at Lincoln Center and Janus Films. Be sure to read our recent interview with cinematographer Christopher Doyle here.

During the process of restoring the pictures that you are about to watch, we were caught in a dilemma between restoring these films to the form in which the audience had remembered them and how I had originally envisioned them. There was so much that we could change, and I decided to take the second path as it would represent my most vivid vision of these films. For that reason, the following changes were made.

Chungking Express and In the Mood for Love were shot and released theatrically on 1.66:1, one of my favorite aspect ratios, but they were converted to 1.85:1 on videogram. Since most people experienced these films on videogram, it perpetuated the belief that they were shot on 1:85:1. With these restorations, you will be watching them in their original aspect ratios. With Fallen Angels, I have changed the format to cinemascope, because it was originally what I had intended to release the film in. When we were cutting the film, we accidentally turned the Steenbeck on anamorphic instead of standard. I felt that the film looked much more interesting because it enhanced the distance of the characters on top of the extreme wide angle that we shot on. Back then, it was impossible to shoot a film in standard and release it in anamorphic. With this restoration, we have successfully fulfilled this wish.

Chungking Express was made before 5.1 surround sound, so we had to retool the settings and sound configurations this time.

Likewise, we also remixed In the Mood for Love, and Robert Mackenzie did a great job as we collaborated remotely during the pandemic.

We created new credits for a consistent look throughout the films. They are also a reminder to our audience that these are the restored versions.

During a fire accident in 2019, we lost some of the original negative of Happy Together. In the ensuing months, we tried to restore the negative as much as we could, but a portion of it had been permanently damaged. We lost not only some of the picture, but also the sound in those reels.

As a result, I had to shorten some of Tony’s monologues, but with the amazing work of L’Immagine Ritrovata, we managed to restore most of the scenes to better quality.

After the premiere of Ashes of Time Redux in 2008, some audience members observed that the film looked different from what they had remembered. I realized that some of our audience discovered the film on pirated copies and suboptimal exhibition venues that presented the film in a different light. Still, some preferred the versions that they had watched, because memories are hard to beat.

Since the beginning of this process, these words have reminded me to treat this as an opportunity to present these restorations as a new work from a different vantage point in my career.

Having arrived at the end of this process, these words still hold true.

I invite the audience to join me on starting afresh, as these are not the same films, and we are no longer the same audience.

Start (re)discovering these classics as the new restorations are now playing as part of World of Wong Kar Wai.