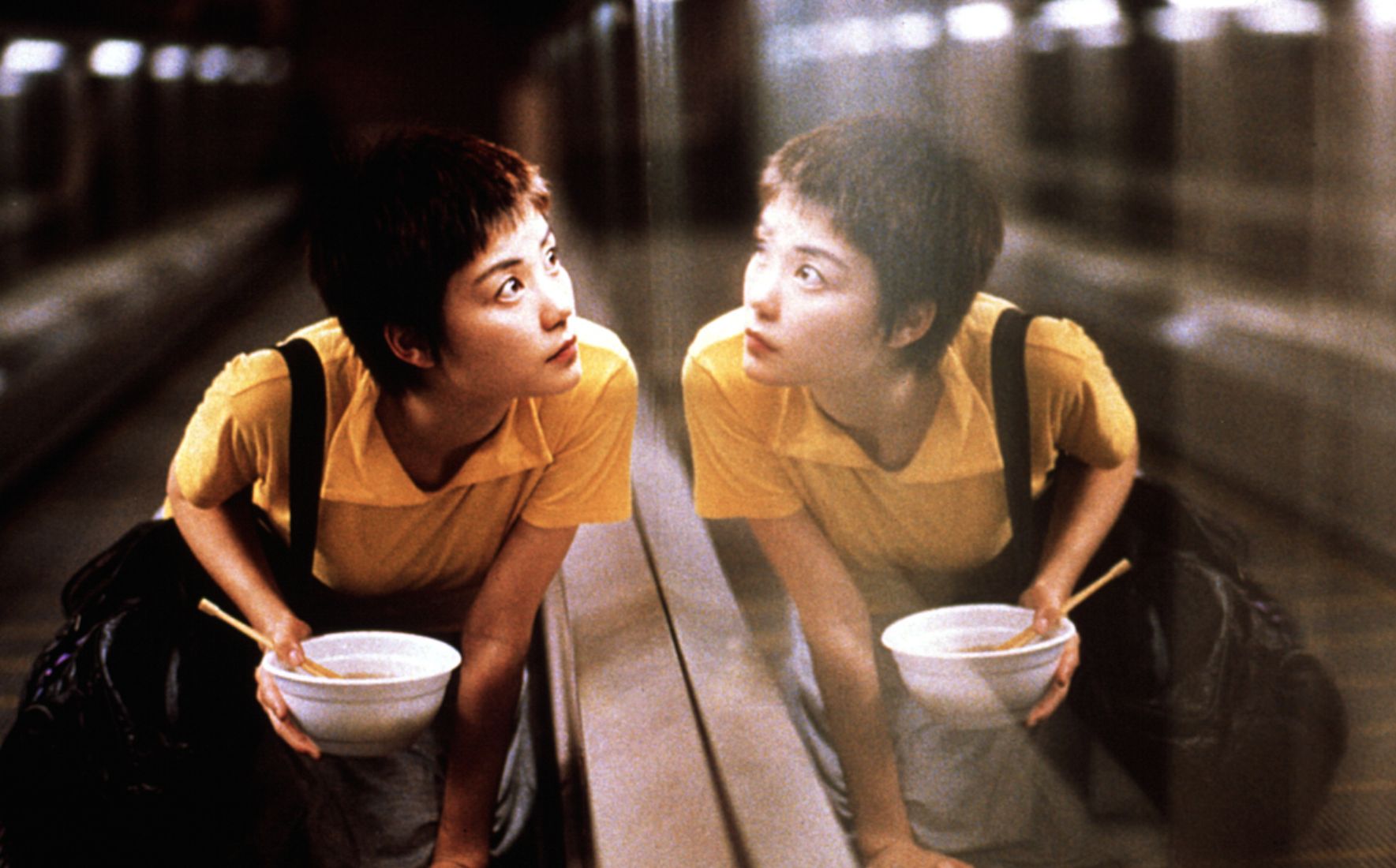 One of cinema’s great collaborations is that between director Wong Kar-wai and cinematographer Christopher Doyle, together responsible for Days of Being Wild, Ashes of Time, Chungking Express, Fallen Angels, Happy Together, In the Mood for Love, and 2046—the majority of which were restored for Criterion’s new box set. With Wong retooling his films in varying capacities, we’ve wondered if Doyle was involved in this process and what he thinks about the changes. When we caught up with the cinematographer about a year ago, he didn’t seem greatly interested in revisiting his acclaimed work with the Hong Kong legend, but he’s since opened up in a recent interview.

“I think that we should not be so sensitive with our works. You have to let go, let them go. No need to masturbate over creations. I was not firmly involved in the restorations, although I gave my opinion several times and I was observing how the process was carried out,” he told the Spanish outlet Pagina 12 (via @standardspeeds). “I think the Fallen Angels case is a perfect example of an attitude towards work: they tried switching to an anamorphic format and oh, how they marveled. You always have to see with new eyes, the social and conceptual changes have been many. One thing that happened in almost all of those movies, something that people often call our ‘style,’ is that it usually came out of a mistake,” he said with a laugh.

He also says he didn’t watch the new version of Fallen Angels, but the idea to have select black-and-white scenes only came about in production. “What happened was that we shot a certain scene with two actors who had only been hired for one day and something went wrong with the emulsion,” he said. “I don’t remember the reason, maybe one of the attendees accidentally opened the can. The truth is that the image had been left with low exposure and a lot of grain. What to do about that? We tried various things and eventually transferred the scenes to high-exposure black and white film. And that worked. But we couldn’t have a single black-and-white scene, so we decided that every time something went wrong in the relationship between the leads, that situation would be seen in black and white. That became a part of the style, but it wasn’t originally that way. It was a kind of compromise.”

As for Happy Together, Doyle adds that “something similar happened with the first scene… but then we fell in love with black-and-white, and the movie ended up having about twenty minutes without color. The style came out of an unexpected coincidence, and I think that’s the attitude any artist should have. Usually, mistakes are telling you something you would never have thought of.”

While Doyle didn’t specifically comment on Chungking Express, Devan Scott edited a comparison between the 2008 Criterion release and the new 2021 edition of Chungking Express, with headphones recommended as the channels are split according to each release. One will notice new title cards and music that was used in the original Hong Kong release. Watch below.

World of Wong Kar Wai is now on the Criterion Collection and will screen theatrically in NYC at Film at Lincoln Center in May.