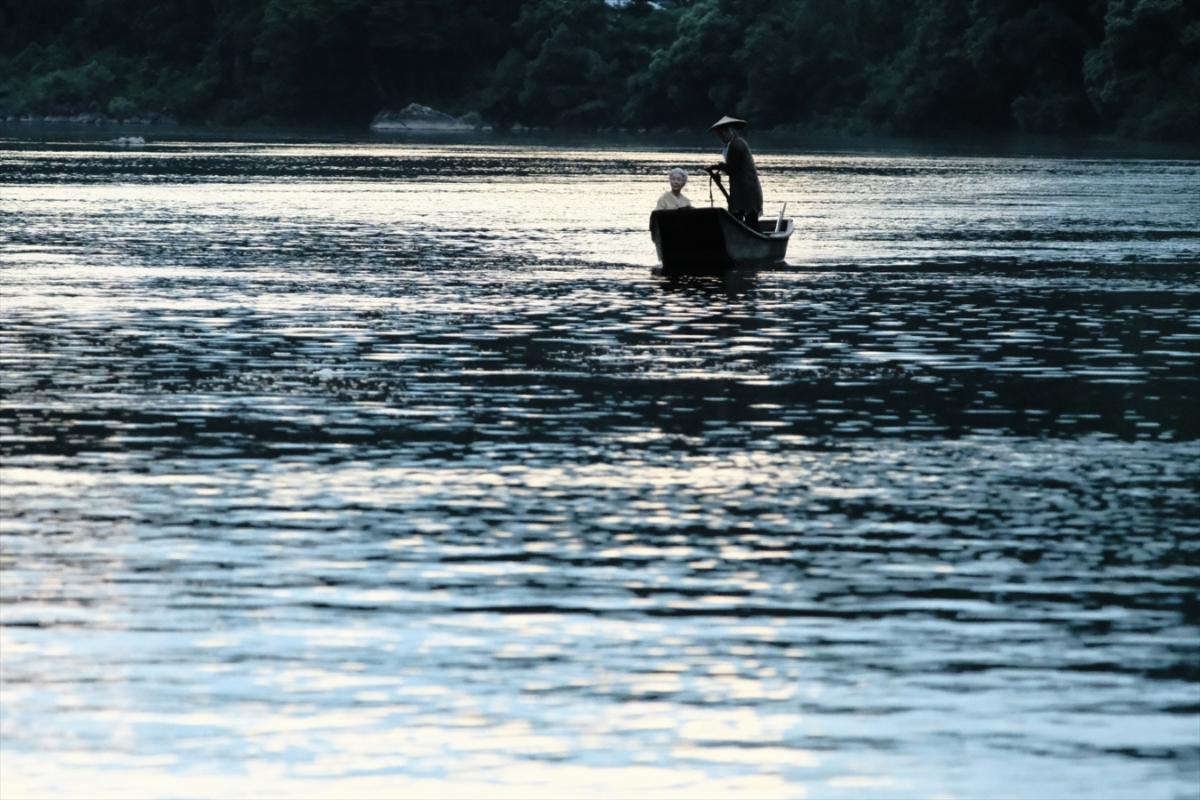 Japanese actor Joe Odagiri (I Wish, Air Doll) has made his directorial debut with They Say Nothing Stays the Same, a drama that premiered at the Venice Film Festival back in 2019 followed by a subsequent release in its native country. Now finally receiving a U.S. release courtesy of Film Movement on November 12, we’re pleased to debut the exclusive new trailer for the film shot by the great Christopher Doyle, longtime collaborator of Wong Kar-wai.

The drama follows an old ferryman in a remote Meiji-era community. His life is a peaceful, cyclical existence, given meaning by the essential role he plays in transporting people, livestock, and goods across the water, connecting villages and lives. When news arrives that a bridge is being built, it’s clear that his services will no longer be needed. Meanwhile, his life will be equally transformed by the appearance of a mysterious young woman whom he saves from drowning.

They Say Nothing Stays the Same arrives in theaters, Virtual Cinemas, and on VOD on November 12.