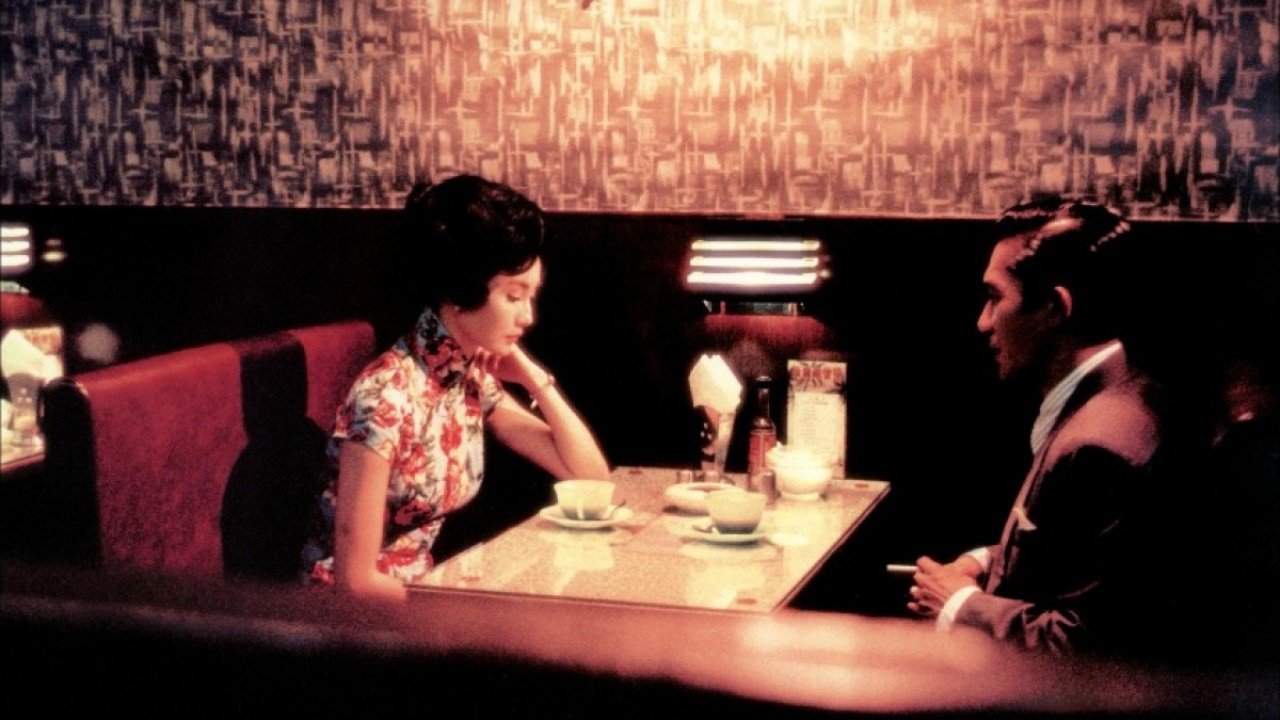 With the arrival of every cinephile’s must-have this year, The Criterion Collection’s long-awaited Wong Kar Wai box set, the legendary director has discussed the changes he’s made to his most beloved films. While he was in the editing room, another project emerged, which finds him digging up footage that was left on the cutting room floor. To celebrate their 30th anniversary, his production company Jet Tone Films created a surprise new 30-minute documentary titled One-Tenth of a Millimeter Apart.

Premiering on the night of their 30th anniversary, this past Friday, April 2, at the Hong Kong International Film Festival, the short screened after the new restoration of Happy Together. Tracing the beginnings of Jet Tone Films, which was founded in 1991 by Wong Kar Wai for the production of Ashes of Time (1994), the film features never-before-seen materials, including deleted scenes, behind-the-scene footage, and selected narration by Wong Kar Wai.

“We give our regards to all that is past and was possible,” Wong said. “At their closest, they would have been part of these films, but for one-tenth of a millimeter.” The films he’s referring to that are featured in the documentary include Ashes of Time, Chungking Express, Fallen Angels, Happy Together, In the Mood for Love, My Blueberry Nights, and The Grandmaster.

As we await release details for the documentary, watch the newly-unveiled trailer below, which inventively plays with time as it explores his evocative career.