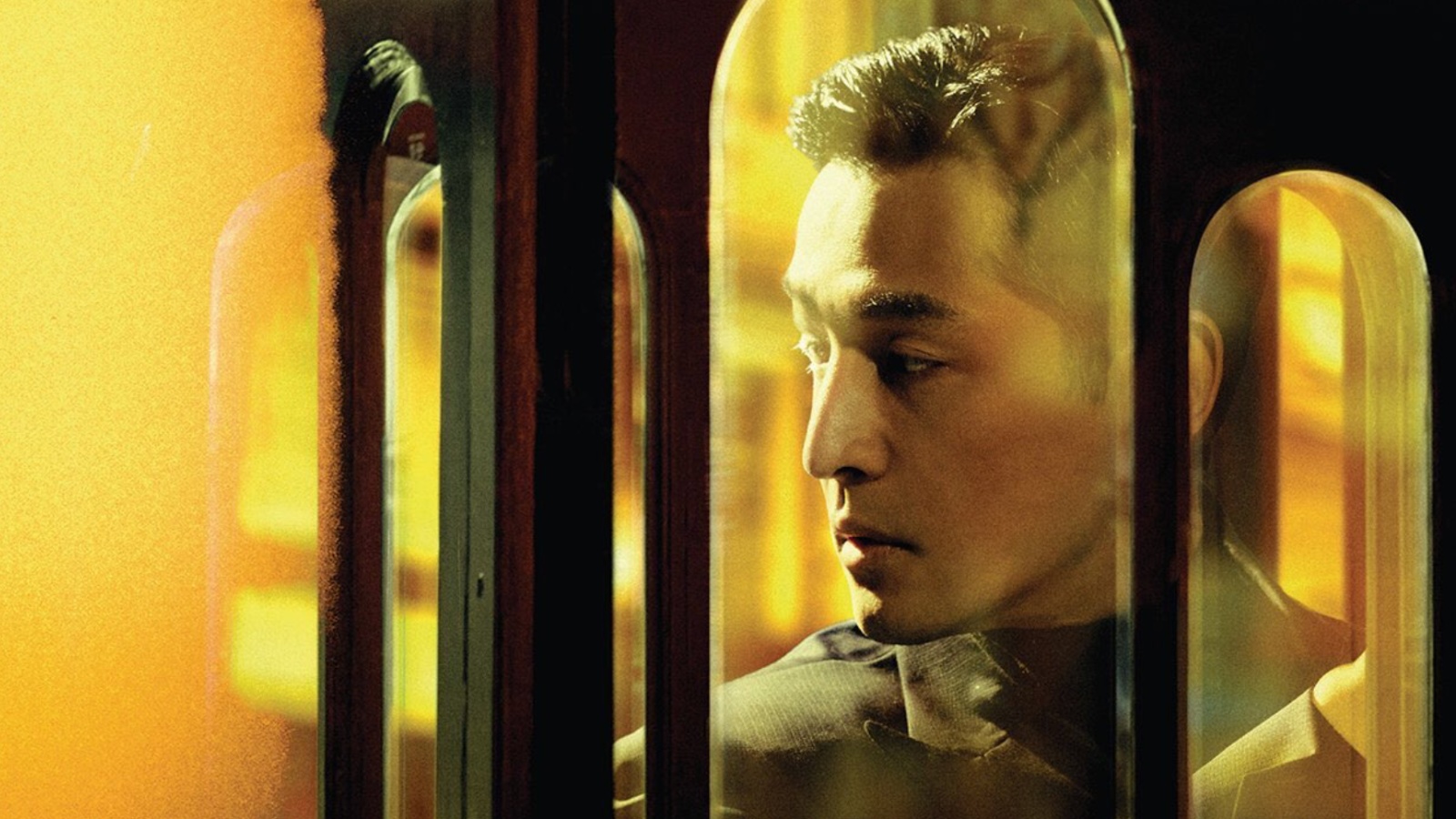 As promised, Wong Kar-wai has now embarked on his long-awaited project Blossoms, which was initially delayed due to the coronavirus outbreak. With the production now underway in Shanghai, we now have our first look in the form of promotional posters with the full-title reveal of Blossoms Shanghai.

Based on Jin Yucheng’s novel, the story of Blossoms follows three Shanghai residents from the early ’60s, at the end of China’s Cultural Revolution, and through the ’90s. “Blossoms would be the third part of In the Mood for Love and 2046,” the director said last year.

See the synopsis below.

BLOSSOMS SHANGHAI tells the story of an enigmatic, self-made millionaire, Mr. Bao (Hu Ge), and his journey of reinvention from a young opportunist with a troubled past to the heights of the gilded city of Shanghai. Set against the backdrop of massive economic growth in 1990’s Shanghai, the series unveils the glamour that follows his dazzling wealth and his entanglement with four fabulous women that represent the pursuits of his life: adventure, honor, love and innocence.

“Jin Yucheng’s landmark novel BLOSSOMS has been the perfect backdrop to visualize and share my love for my birth city,” said Wong Kar-wai. “With the series, I would like to invite the audience to immerse in the intrigues of Shanghai and its inhabitants in the early 1990s, an exciting time that paved the way for the prosperity of modern Shanghai.”

These first posters, seen below, reveal our lead actor Hu Ge with charismatically evocative and dynamic lighting from the Chungking Express director. While we’ll have to wait and see when he’ll actually finish the ambitious project, considering his often extensive shoots and lengthy post-production, it’s reassuring to learn filming has finally commenced.