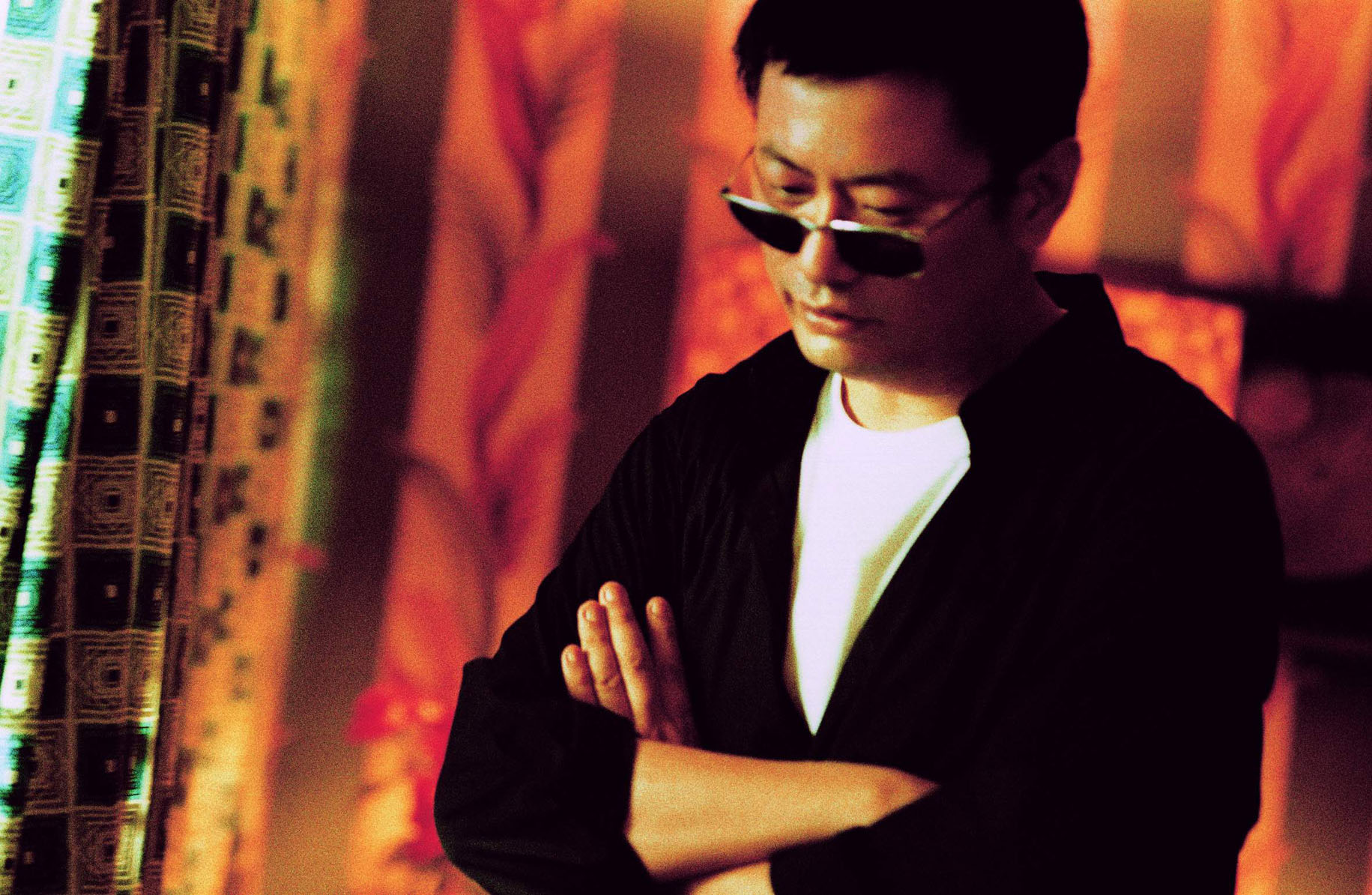 Update: Word emerges that with China beginning to return to normal operations, Wong will shoot Blossoms in Shanghai next month with Hu Ge (The Wild Goose Lake) as his lead. More as it comes in.

In the previous decade, Wong Kar-wai only directed one feature-length film with The Grandmaster–the Chinese cut of which has yet to receive a proper release here in the United States. Unfortunately, his next decade has not begun with a promising start.

Last last year we reported that his long-gestating drama Blossoms would become a series before turning into a feature film, but now production has stalled in China (along with all other shoots in the country) due to the coronavirus outbreak. Based on Jin Yucheng’s novel, the story follows three Shanghai residents from the early ’60s, at the end of China’s Cultural Revolution, and through the ’90s. Once the health emergency is over, we imagine work on the series will resume, but check back for updates.

In additional news, Wong Kar-wai’s Amazon Studios series Tong Wars has been canceled. The director formally came on board the project in 2017 and casting calls were even posted, but with no updates since then (only last year that the company relinquished the rights), we could’ve guessed it wasn’t coming along, yet it’s unfortunate to hear nonetheless. The multi-year-spanning drama was to focus on the clashes between the Chinese immigrants and the mob in San Francisco’s Chinatown.

It’s not all bad news, however. A nationwide touring retrospective, titled “The World of Wong Kar-wai,” featuring new 4K restorations of his films–including Chungking Express, In the Mood for Love, As Tears Go By, Days of Being Wild, Fallen Angels, Happy Together, and a director’s cut of The Hand–will kick off on June 5 at New York City’s Film at Lincoln Center. More cities will be announced soon, followed by an already-teased home video release on the Criterion Collection later this year.

“It has been a wonderful and personal experience for me to collaborate with Janus Films and Criterion Collection on the restoration of my films,” said Wong Kar-wai. “With their impeccable expertise and passions towards cinema, I look forward to the launch of my titles in June 2020 in theaters and celebrating the 20th anniversary of In the Mood for Love.”