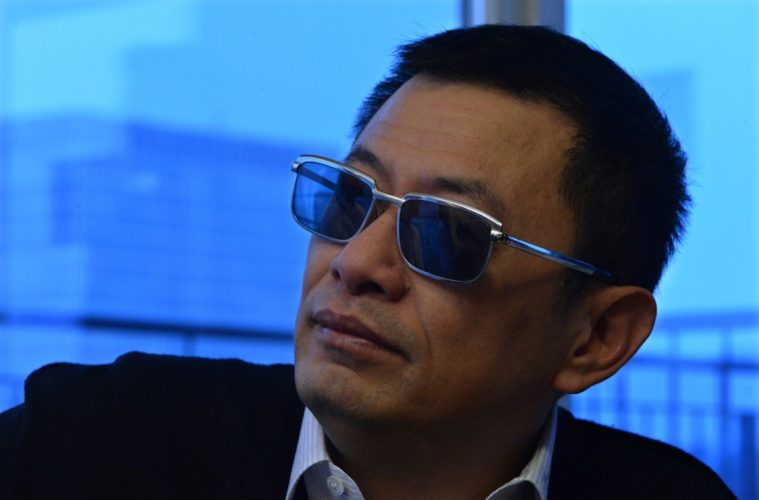 After developing the drama Blossoms for the last five years, it was revealed this spring that Wong Kar-wai could begin production as early as this year on the project. Based on Jin Yucheng’s novel, the story follows three Shanghai residents from the early ’60s, at the end of China’s Cultural Revolution and through the ’90s, with a selection of scenes to be shot in San Francisco. Unfortunately, the wait has now gotten a bit longer and the project will see the light of the day in two different forms.

Variety reports Wong will be producing a web series version of the project for Tencent, set to begin shooting next year, before embarking on a feature film version. Reportedly, casting has been completed but not yet announced, which begs a few more questions: will the cast stay the same for the feature film version? Will Wong Kar-wai direct any episodes of the series? Would any footage from the series be carried over to the feature? Time will only tell, but in the meantime, even if it likely means we’ll go a decade in between films from the director, next year will at least bring new 4K restorations of all his prior films.

As we await both the TV and film versions of this project, see the new poster and a fuller synopsis below. Depicting chores and trifles of urban life, such as grocery shopping and hosting a dinner party, Blossoms provides a vivid image of the daily life of ordinary Shanghai people. Focusing on a hundred characters, and several main ones, the whole story is carried out over two time-lines: from the 1960s to the mid-1970s, the end of the Cultural Revolution; and from the 1980s to the start of the 21st century. As the two time periods alternate, the book unveils the two faces of the city: the Shanghai of old and the modernized metropolis it is today.

“I think the Chinese-American experience has a lot of connections and inference with what’s becoming modern China now. It’s a very interesting history and experience that hasn’t been addressed properly, and I think that would be something that would be very interesting to do,” the director recently said. “The reason that I’m attached to this material is first I was born in Shanghai. I went to Hong Kong when I was five, and the period described in this novel is basically my absence. I finally went back to Shanghai very often after the 1990s, because we have to work there. But I think that to make a film about this novel is to fill up my absence, so that I can imagine it and also give my audience a piece of a puzzle. In the Mood for Love and 2046 are set in Hong Kong, but the characters came from Shanghai. Blossoms is the missing piece of the Shanghai trilogy.”