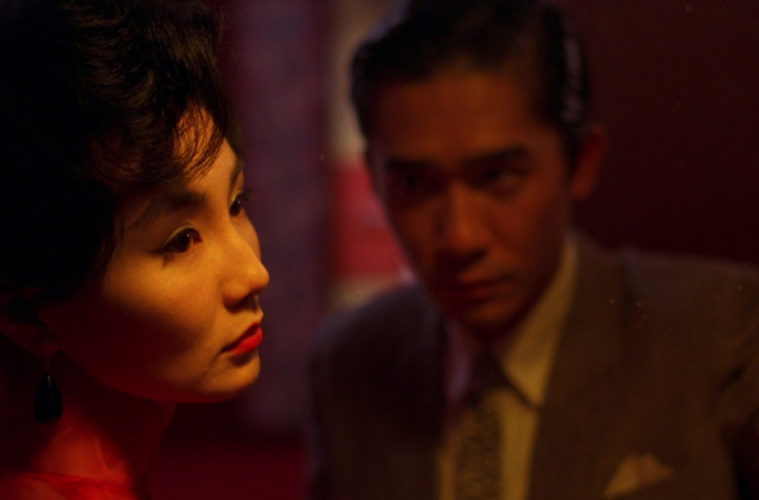 In the six years since his last film, The Grandmaster, there have been a number of projects Wong Kar-wai’s been attached to. There was The Ferryman, which he ended up just producing, as well as his ambitious Amazon series Tong Wars, which is still in development, and a Gucci biopic for Annapurna that never came together, along with another drama series. Also among those in development was the drama Blossoms, which is now finally confirmed as his next film, according to the director himself.

While being awarded by the Hong Kong Film Writers Association this week, the director confirmed that the film could begin production as early as the end of this year, Ming Pao reports (via Coconuts). Based on Jin Yucheng’s 2013 novel, the film follows three Shanghai residents from the early ’60s, at the end of China’s Cultural Revolution and through the ’90s, with a selection of scenes being shot in San Francisco.

Speaking at the ceremony, Wong said after working on the screenplay for the last four years, he’s nearly done. For the first time, he also said, “Blossoms would be the third part of In The Mood for Love and 2046.” It’s intriguing to hear this, considering the latter two films already form his informal Love trilogy with Days of Being Wild, but perhaps he’ll expand on this as we get closer to production. He also added, “No actors have been cast yet, and they need to be able to speak Shanghainese,” referencing the specific dialect also heard in his masterpiece In the Mood for Love.

“Shanghai is my hometown and the time that the book describes is the time of my absence from Hong Kong because I went to Hong Kong when I was 19, in ’63,” the director said a few years back. “I hadn’t been back to Shanghai until the early nineties. This is my opportunity for me to fill in all the things that I have missed.”

Here’s a fuller synopsis of Blossoms:

Depicting chores and trifles of urban life, such as grocery shopping and hosting a dinner party, Blossoms provides a vivid image of the daily life of ordinary Shanghai people. Focusing on a hundred characters, and several main ones, the whole story is carried out over two time-lines: from the 1960s to the mid-1970s, the end of the Cultural Revolution; and from the 1980s to the start of the 21st century. As the two time periods alternate, the book unveils the two faces of the city: the Shanghai of old and the modernized metropolis it is today.