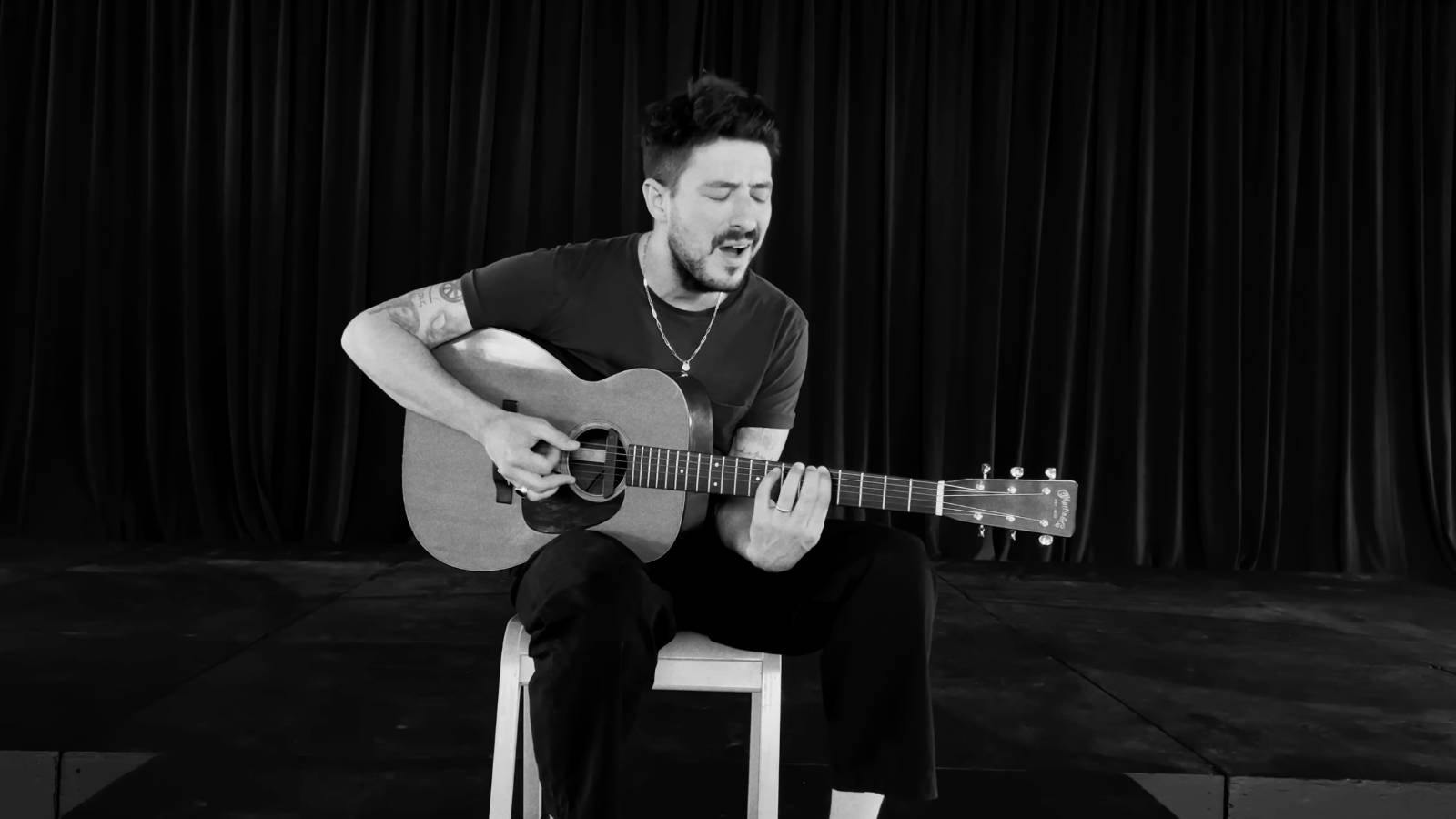 In a career spanning over six decades, it seems like there are no areas Steven Spielberg has yet to creatively traverse. But the filmmaker has never helmed a music video––until now. Spielberg teamed with Marcus Mumford to direct a video for his new single “Cannibal,” which is now online.

The black-and-white video features the Mumford & Sons frontman in a high school gym as Spielberg captures a performance in one take on an iPhone. While one wishes the caliber of talent in front of the camera for Spielberg’s foray into the world of music videos might have matched the director’s artistry, it is fun to see the West Side Story director return to a musical-adjacent arena with a certain nimbleness.

Watch the music video below.