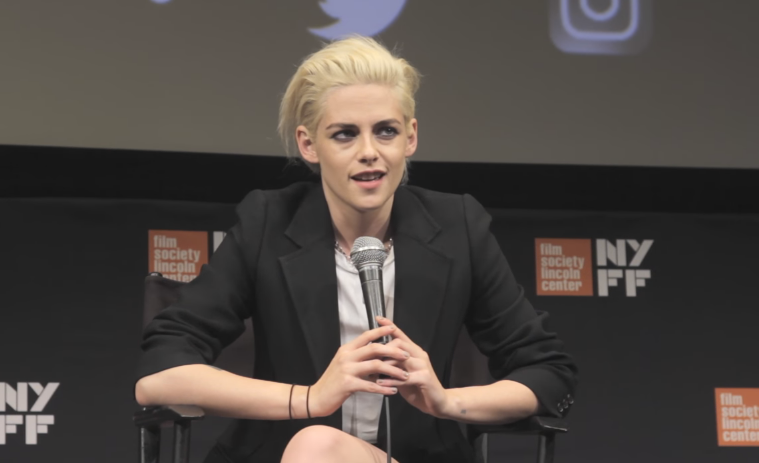 Recently named the number one film to see this month, Certain Women, a loosely connected three-part drama adapted from the short stories of Maile Meloy, is perhaps the purest distillation of Kelly Reichardt‘s sensibilities yet as she patiently explores the longing for human connection in a world where men too often get prioritized. Ahead of its theatrical next week, the film is stopping by the New York Film Festival, and its director and cast participated in an extensive press conference.

Featuring Reichardt, Kristen Stewart, Laura Dern, and a name you will certainly be familiar with after seeing the film, Lily Gladstone, the 35-minute talk dives into the collaborative making of the three different stories. The quartet discuss career choices, the occupation of lawyers, not being on screen together, capturing the midwestern landscape, and even the pressing issue of how Stewart’s character uses a napkin.

Check it out below: