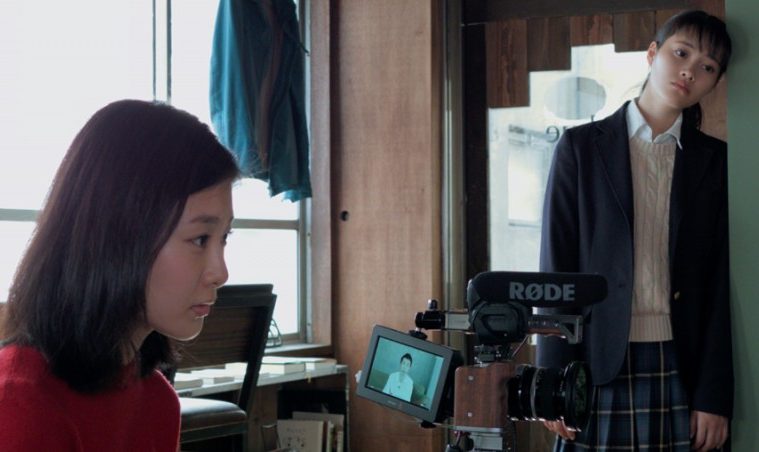 Though his debut feature premiered in 2007, Ryûsuke Hamaguchi lacked for anything like notable western recognition until the (seemingly) sudden arrival of 2016’s Happy Hour, about which one of the most common notes was its nearly five-and-a-half-hour runtime. But the extent of its positive responses make clear that the resistance many hold towards lengthy runtimes was hardly any match for the work itself, to the extent that Hamaguchi’s return, the recent Cannes premiere Asako I & II, is easily standing above the fray of contemporary Japanese cinema — in that too-rare company with Miyazaki, Kawase, Kore-eda, and (Kiyoshi) Kurosawa, to list those current countrymen who’ve been given the necessary exposure outside their native land.

If you don’t have time today for Happy Hour and are anxious about waiting for Asako I & II (despite our own mixed take), I point you towards Hamaguchi’s 38-minute short Heaven is Still Far Away, which Le CiNéMa Club are streaming, for free, until May 24. That it was produced for Happy Hour‘s crowdfunding supporters could give the impression of a throwaway, for-the-sake-of-it endeavor. This would be wrong. By entering it blind, I found the unraveling of its conceit and shifting scales of its emotional tenor a bit magnificent — so I won’t reveal much, though his austere leanings for composition, set-ups, and editing rhythms weave their own kind of spell. And now the wait for Asako grows tougher.

The video is non-embeddable, so be sure to watch Heaven is Still Far Away here.